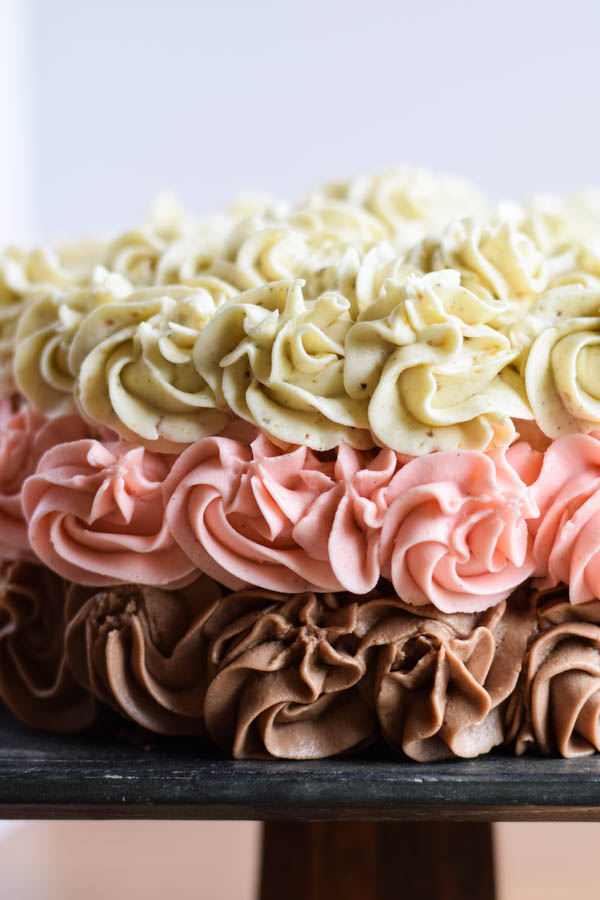 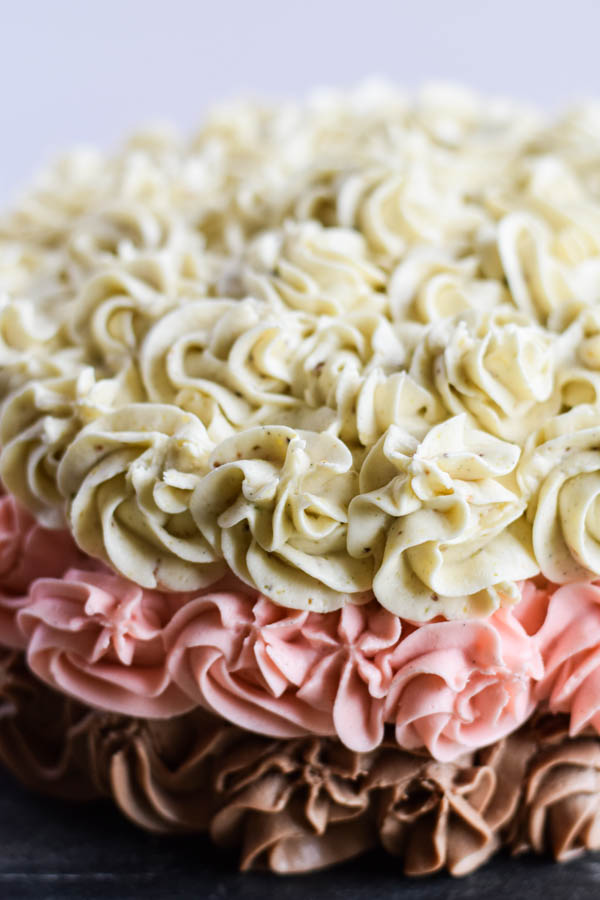 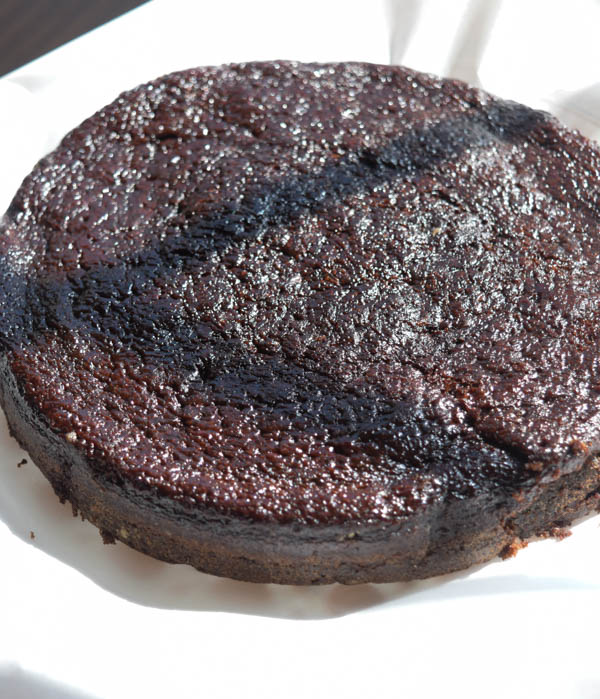 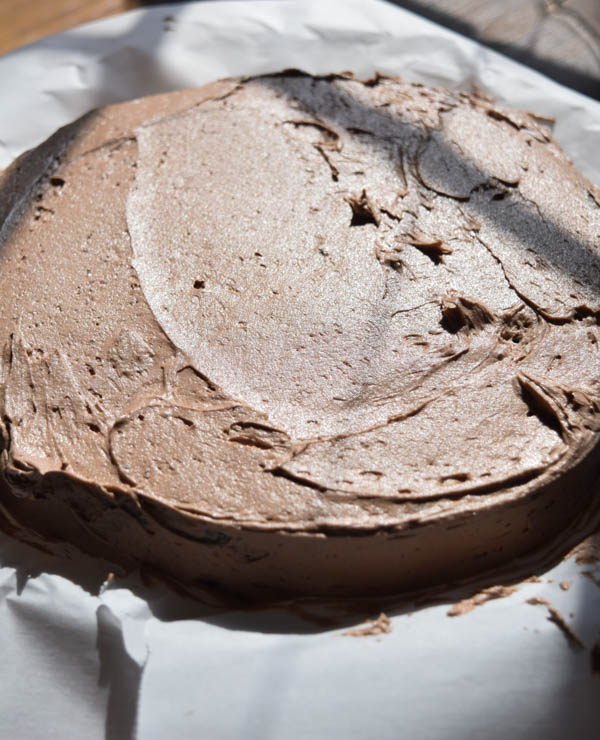 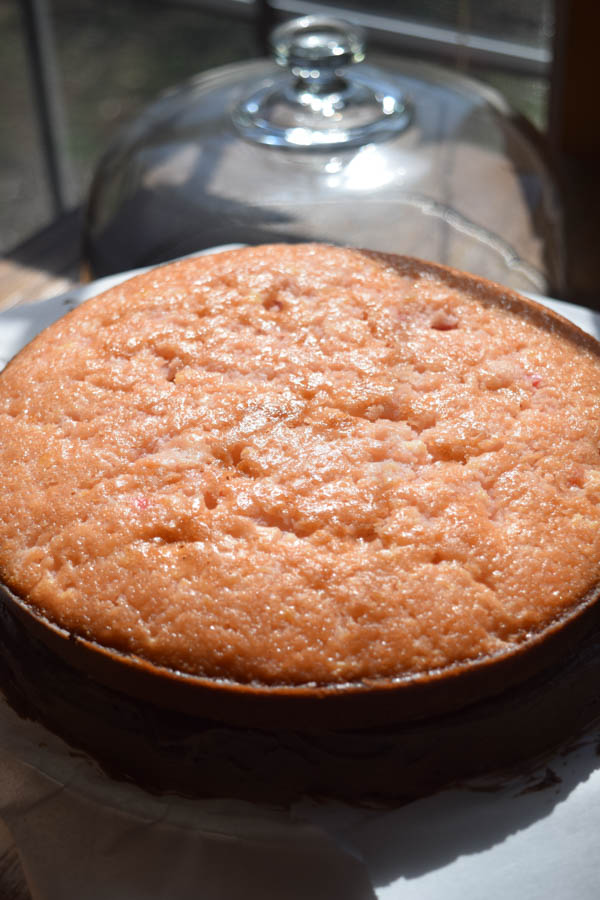 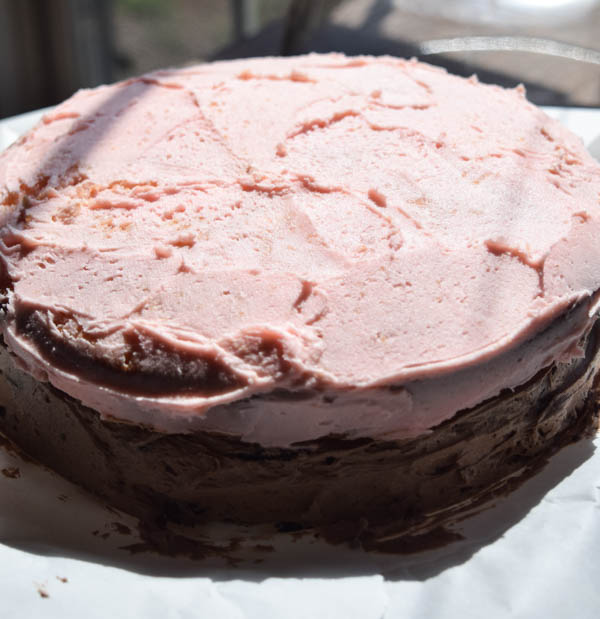 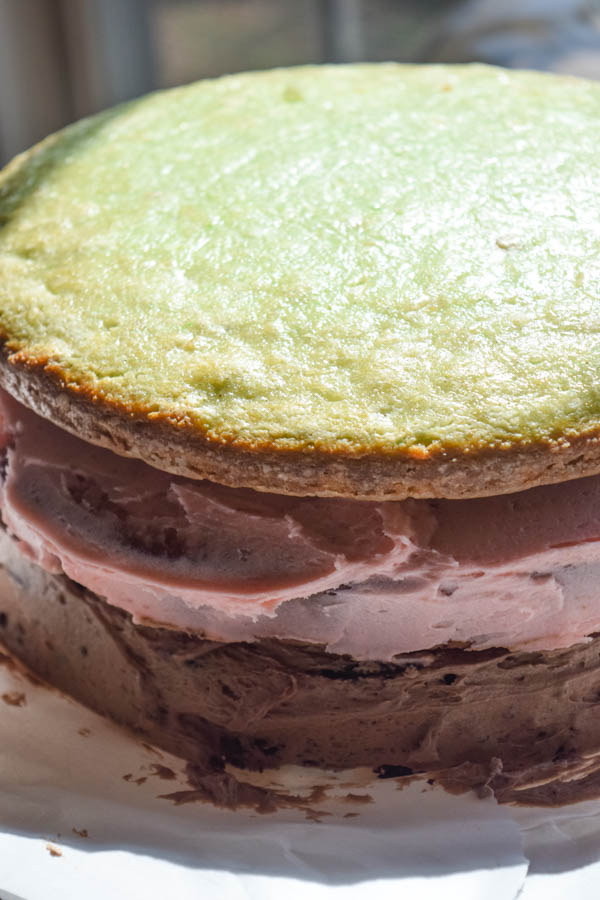 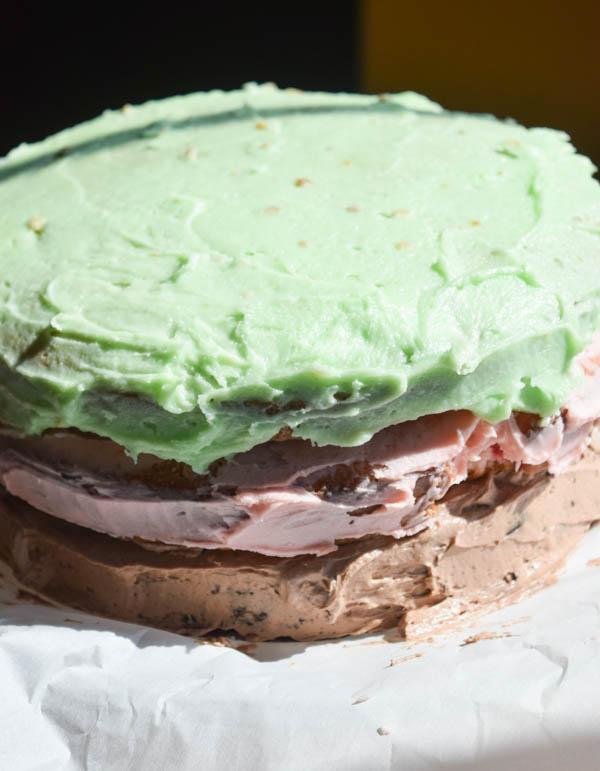 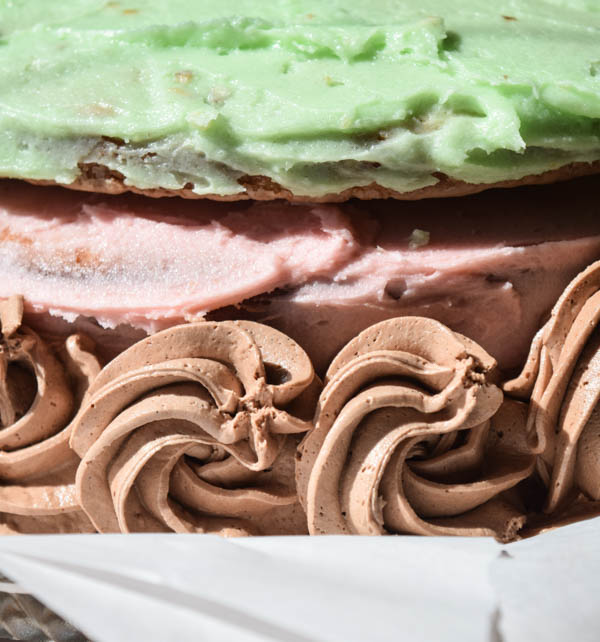 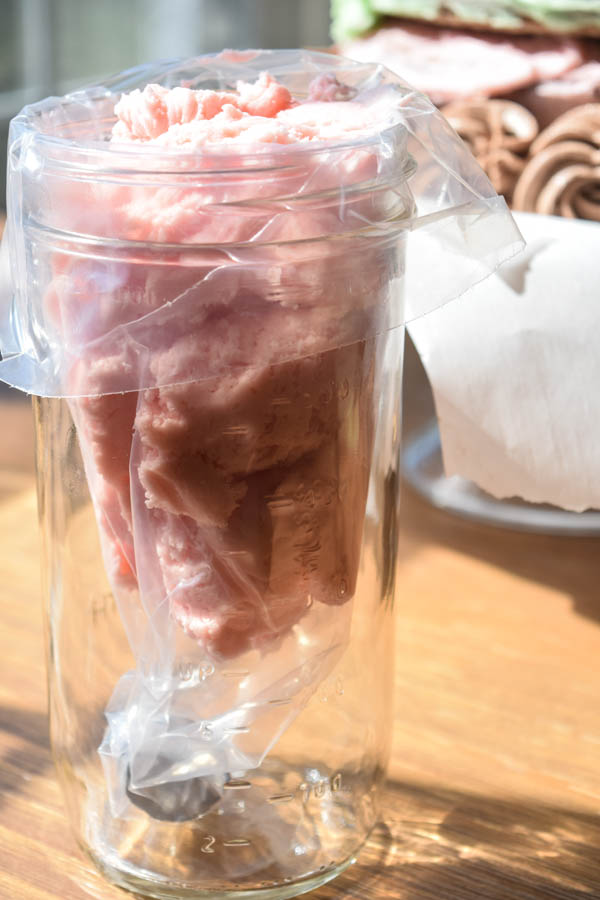 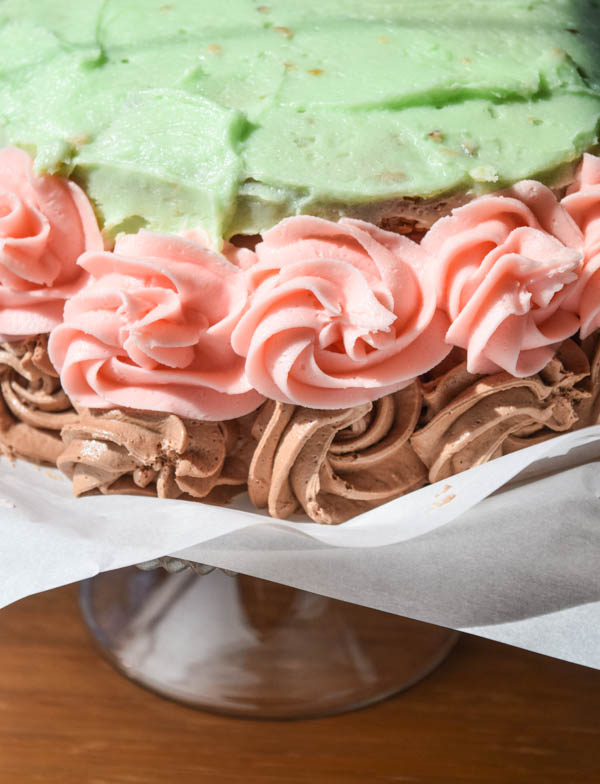 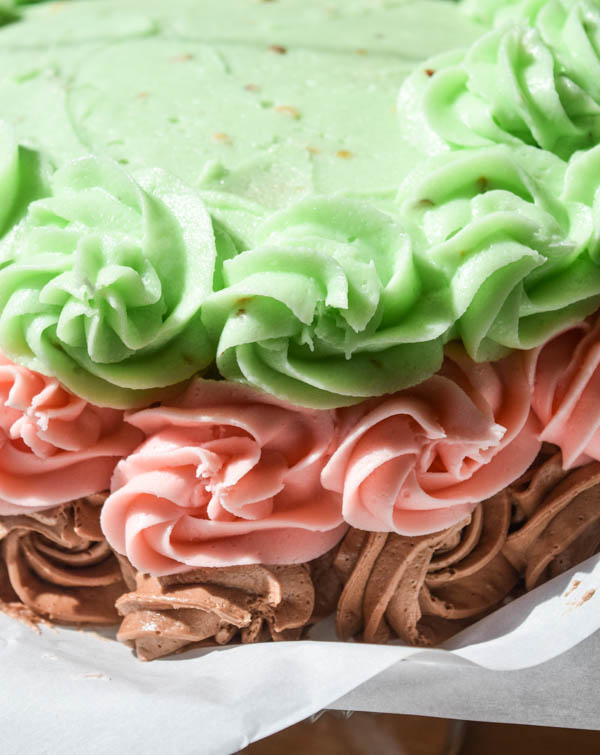 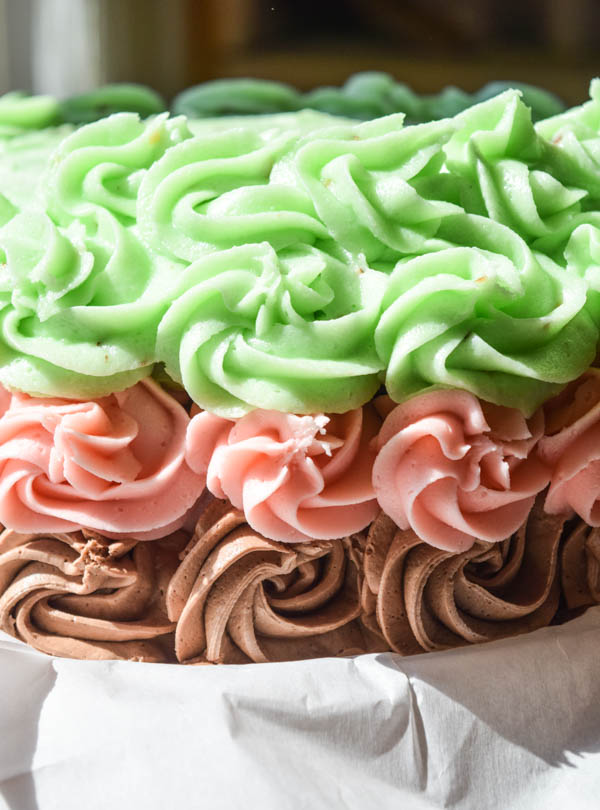 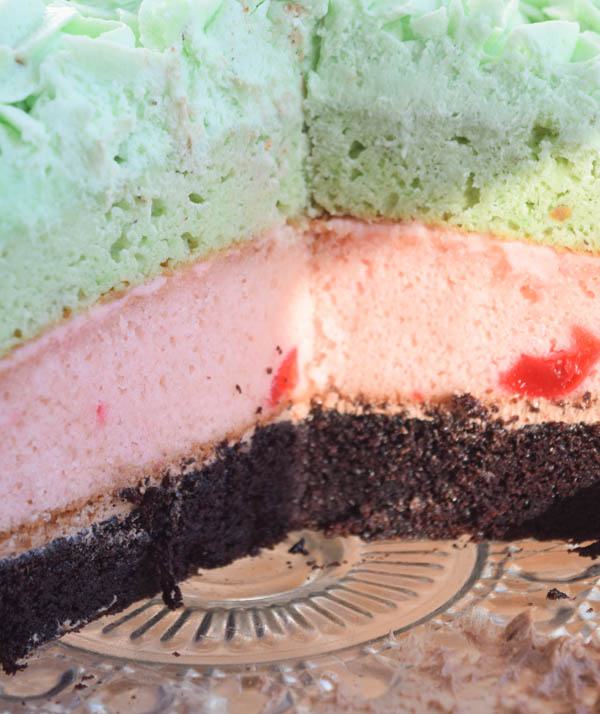 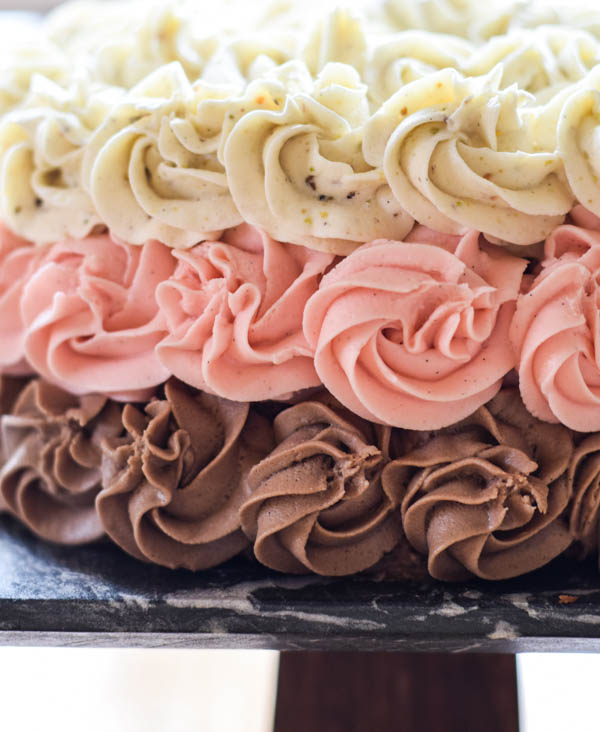 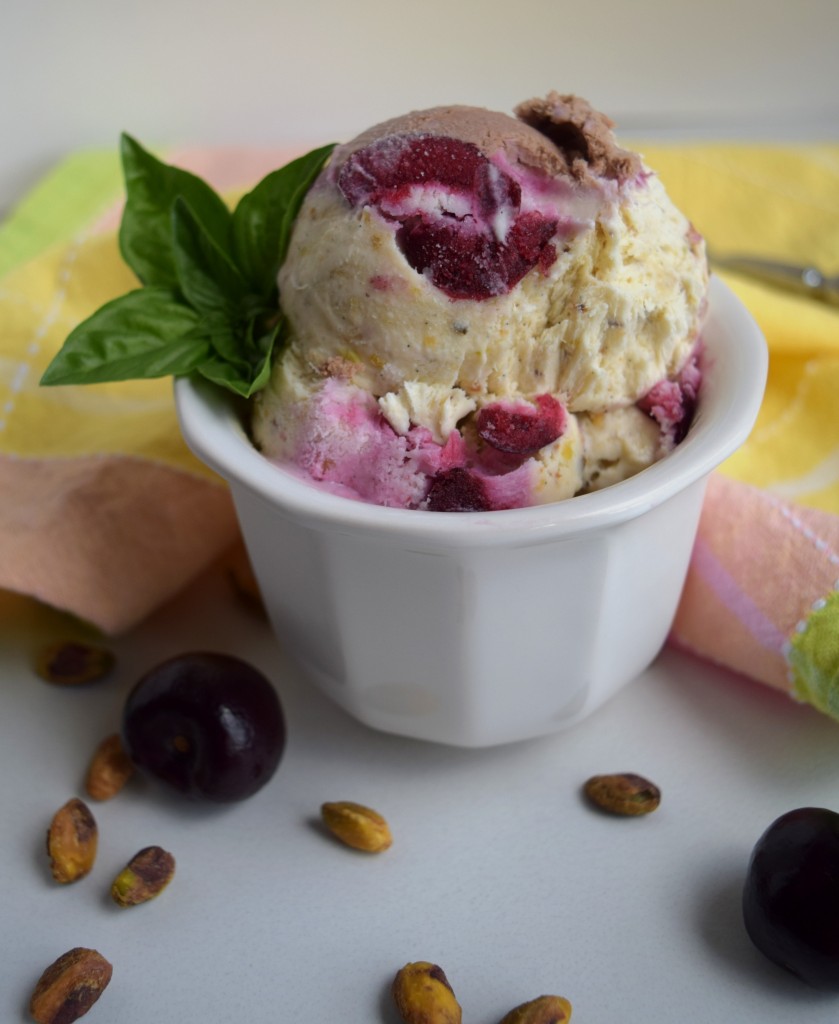 Y’all, I’m totally headed into this weekend with my favorite dessert in the whole entire world. SPUMONI!  And since It has come to my attention that Friday is National Spumoni Day we are in a Win! Win! Situation over here!

I have LOVED spumoni my whole entire life.  Layers of pistachios, chocolate, cherries, and ice cream? Seriously, what’s not to love? 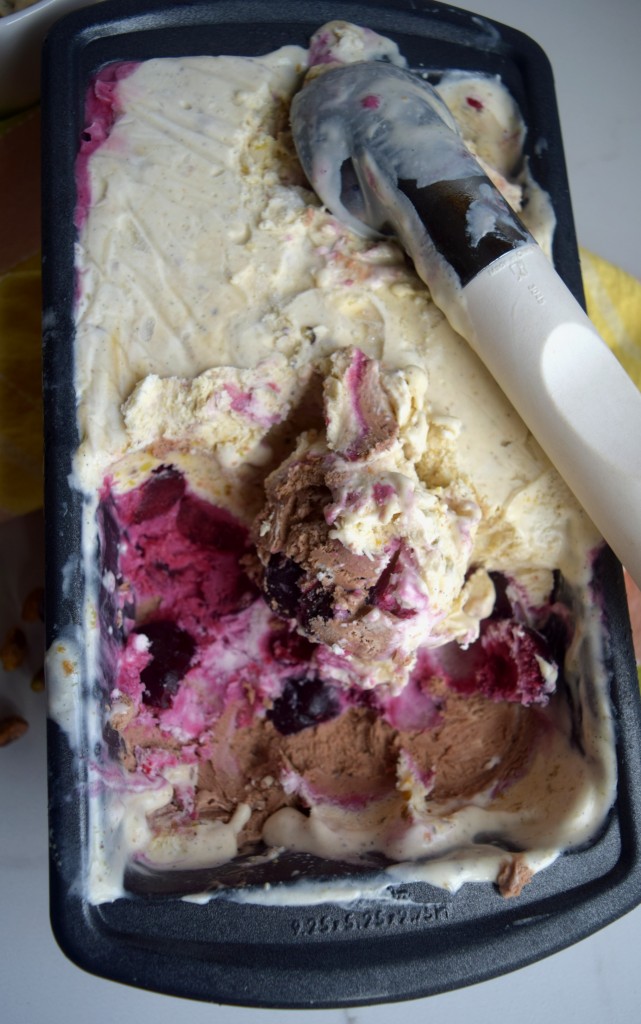 I can’t actually remember the first time I had spumoni, but I know it had to have been love at first bite. One of the first places I can remember having spumoni is this Italian restaurant called Tags. We used to go there when I was a kid and I have several memories of the place.

I remember when the server asked what we would like to drink and my 5 year old sister Molly ordered a Harvey Wallbanger – which is what my gram called Shirley Temples.  Please don’t confuse Molly with my other sister Katie who liked to swim naked in beer coolers at Cape Cod. 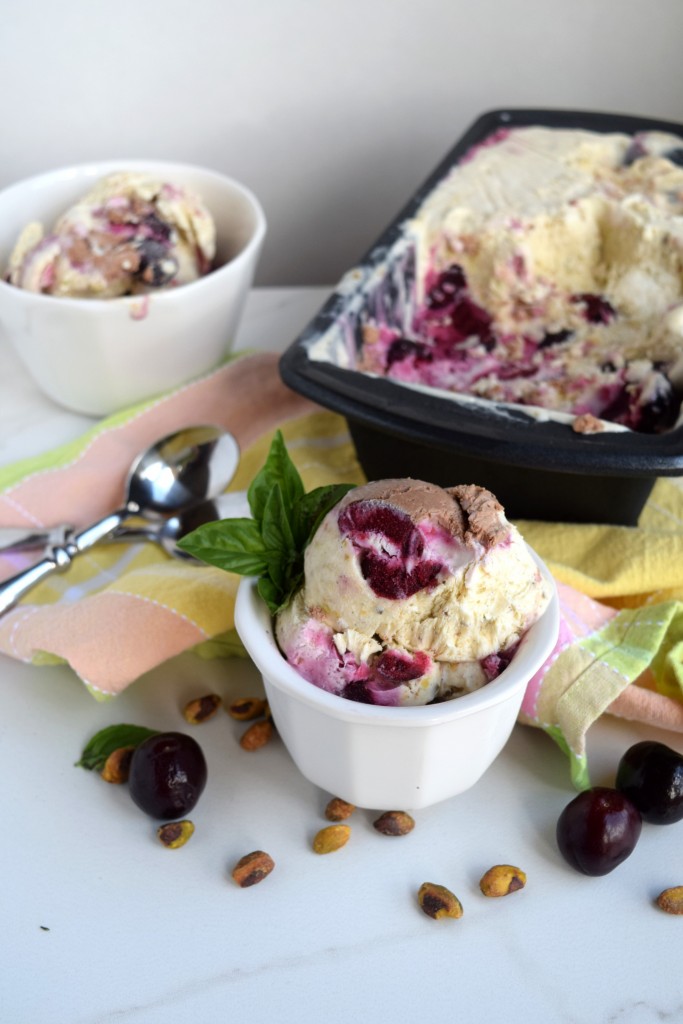 Most of the spumoni I’ve had use maraschino cherries.  I had fresh ones, so that’s the way we rolled.

Full Disclosure: Making spumoni is a huge pain in the ass, but totally worth it. 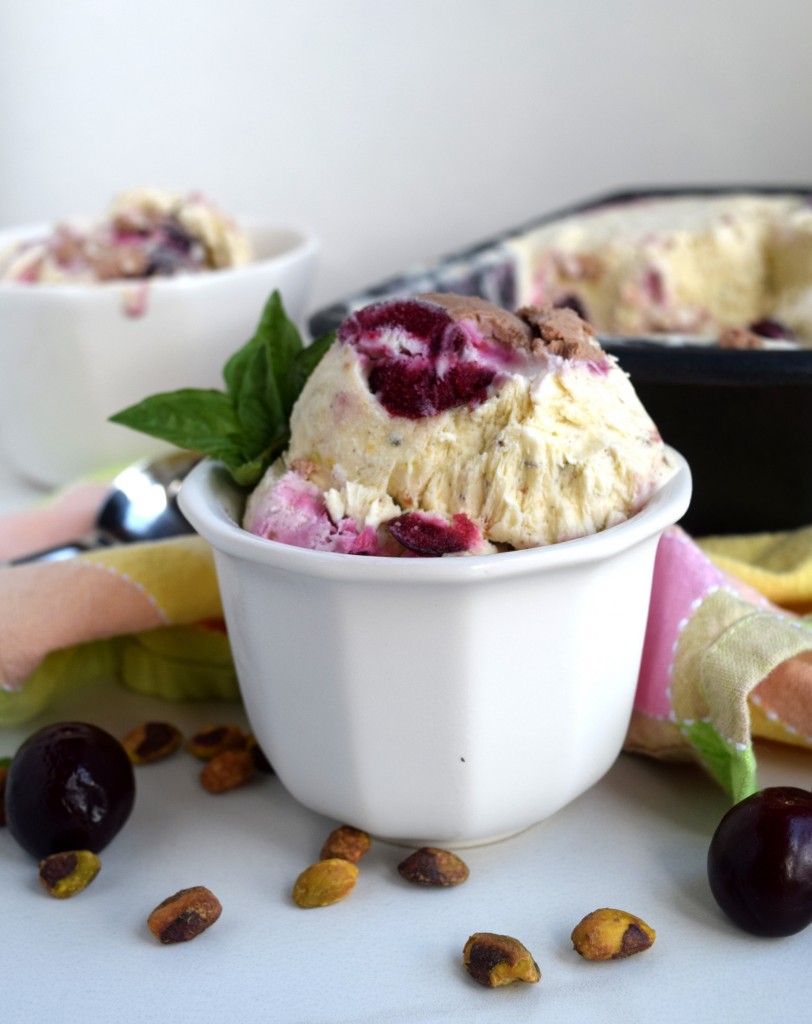 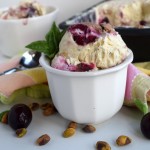 For the Pistachio Pudding

For the Ice Cream

For the Cherry Stuff

For the Pistachio Paste

For the Ice Cream

There really isn’t a lot that needs to be said or that I can add about cheesecake.  I’m going to keep it on the up an up and just share with you some links to some of my faves out on the interwebs.  You dig?

No Bake Easy and No Oven in July!  Smart people only need apply….

No Bake Individual Tiramisu Cheesecakes from Cook with Manali

No Bake Strawberry and Vanilla Cheesecake from Kitchen Sanctuary

Strawberry Lemon Cheesecake in a Jar from What Jessica Baked Next

Traditional = the hard(er) way – but worth every minute 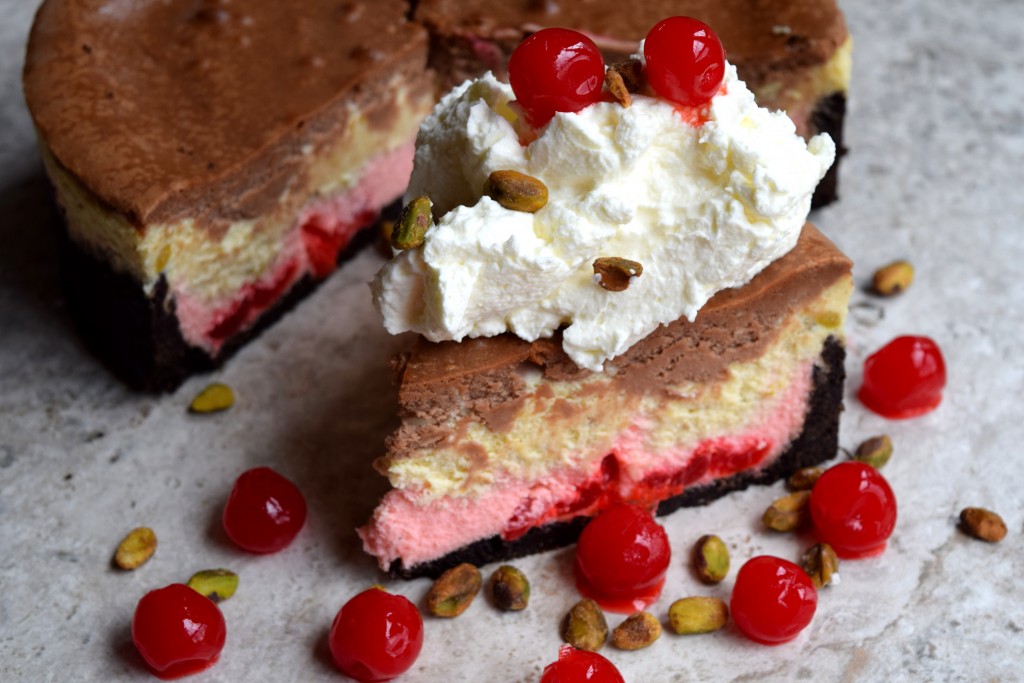 Brownie Bite Cheesecake from Spiced – Sorry to mix you in with all the girls David, but that’s where you landed 🙂  But hey! That’s probs a great place to be! 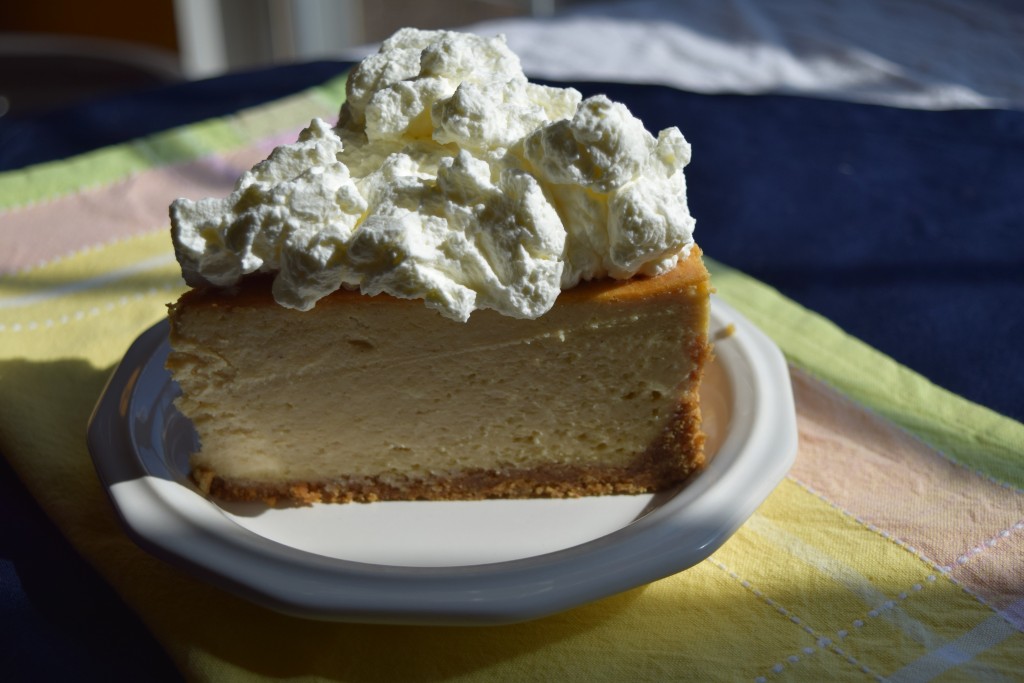 Itty Bitty’s or is it Bitties?  Minies?

Mini Chocolate Cheesecakes with Pomegranate from Baked by an Introvert

Drunken Cherry and Dark Chocolate Cheesecake Parfaits from Maebells – ’cause I’m all for that on a weekday!

For My Vegan Friends – we can’t leave you out!