dessert in a jar 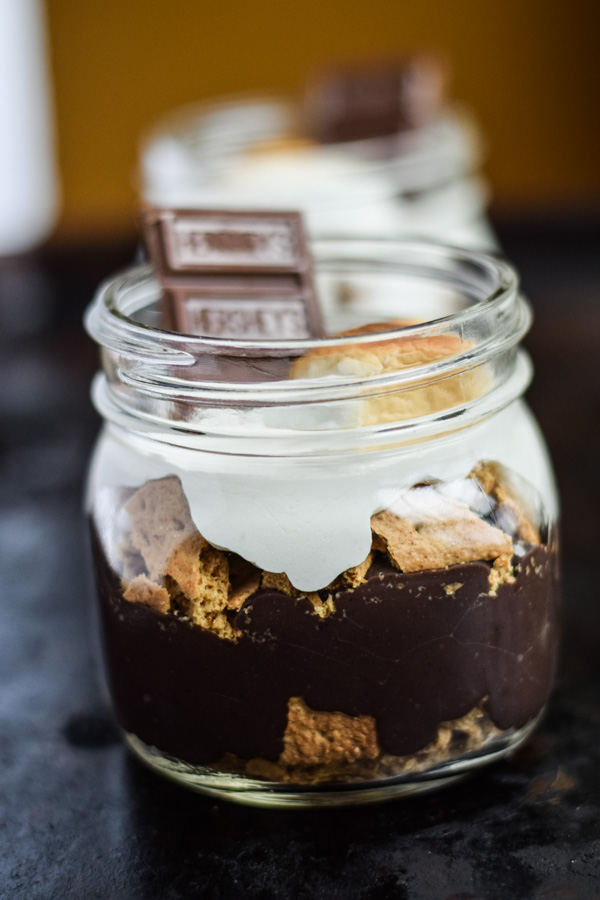 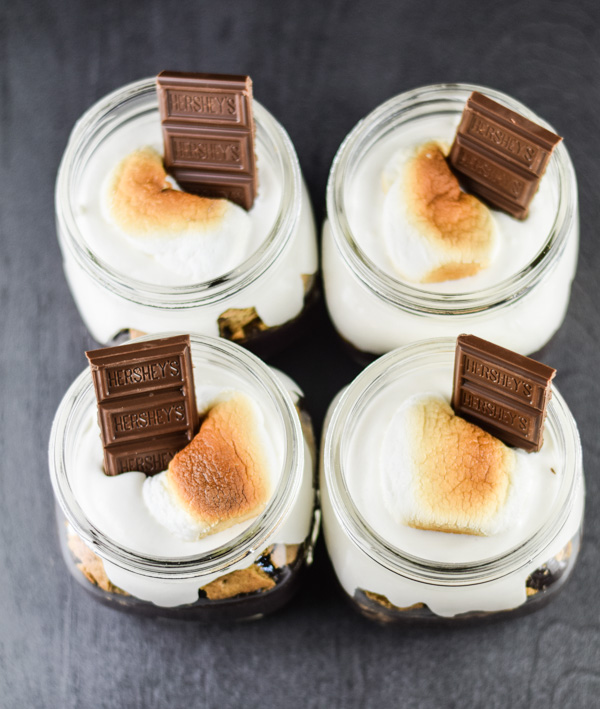 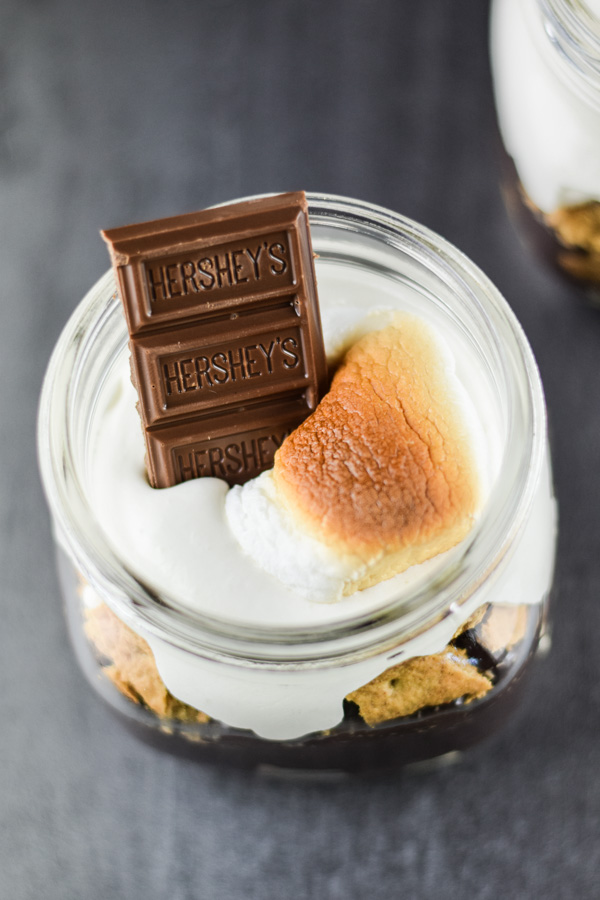 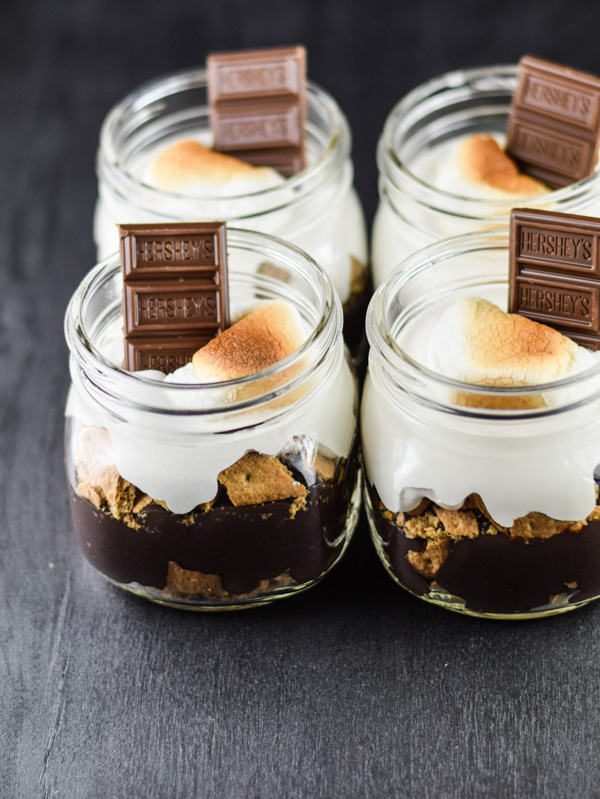 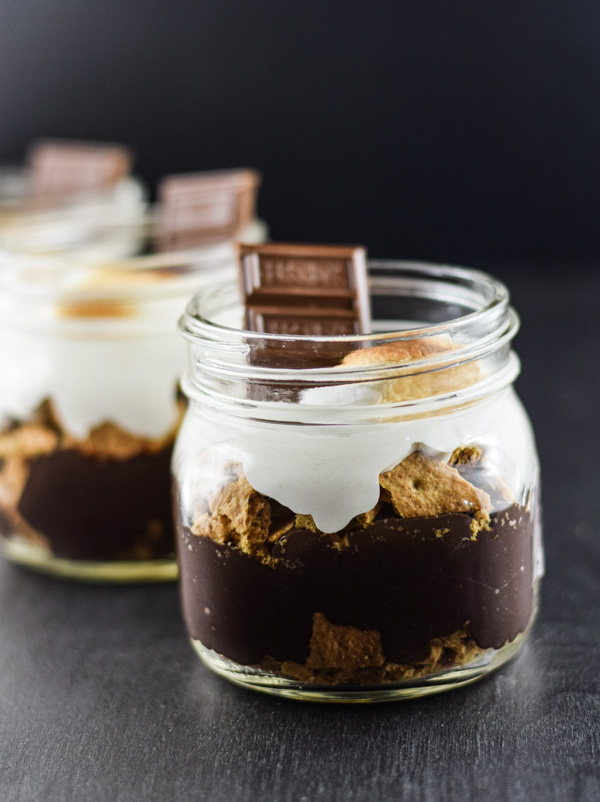 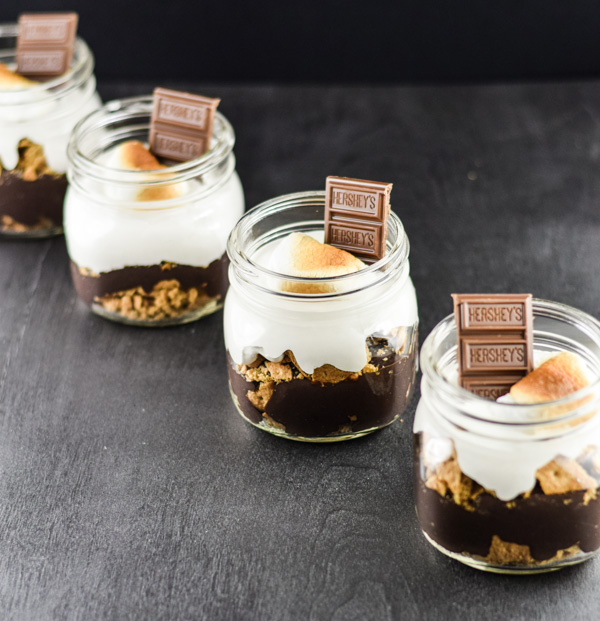 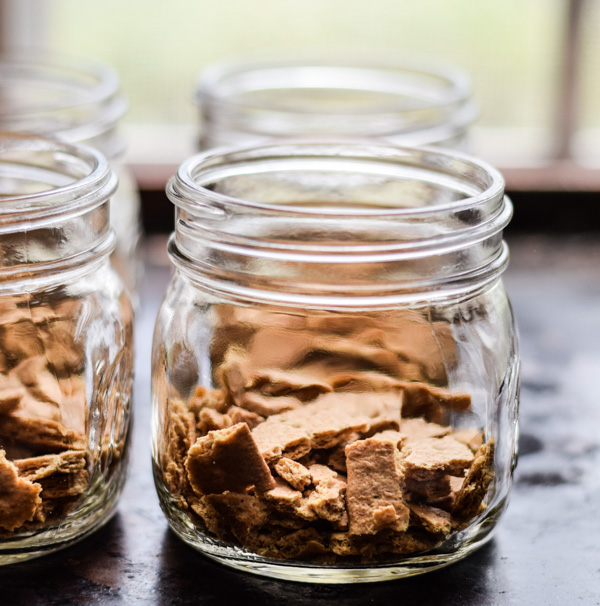 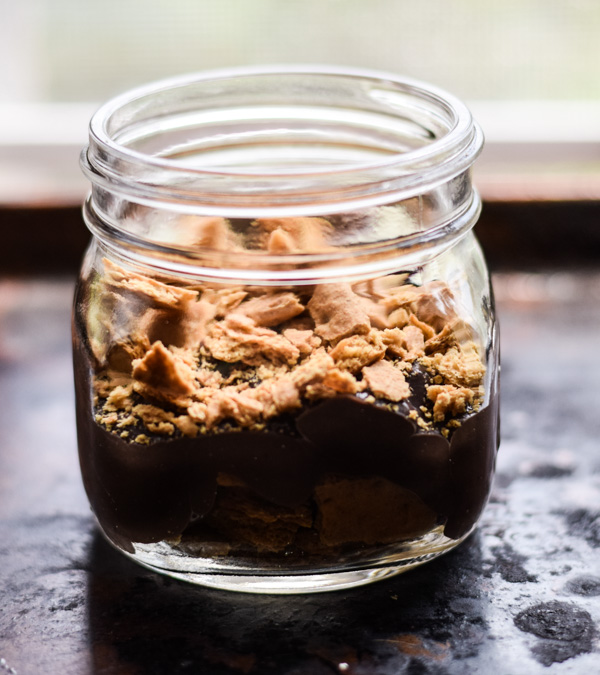 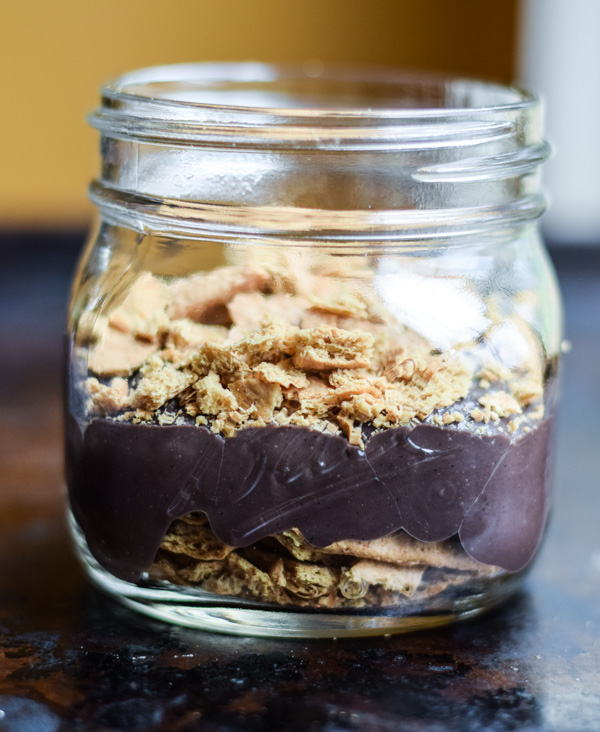 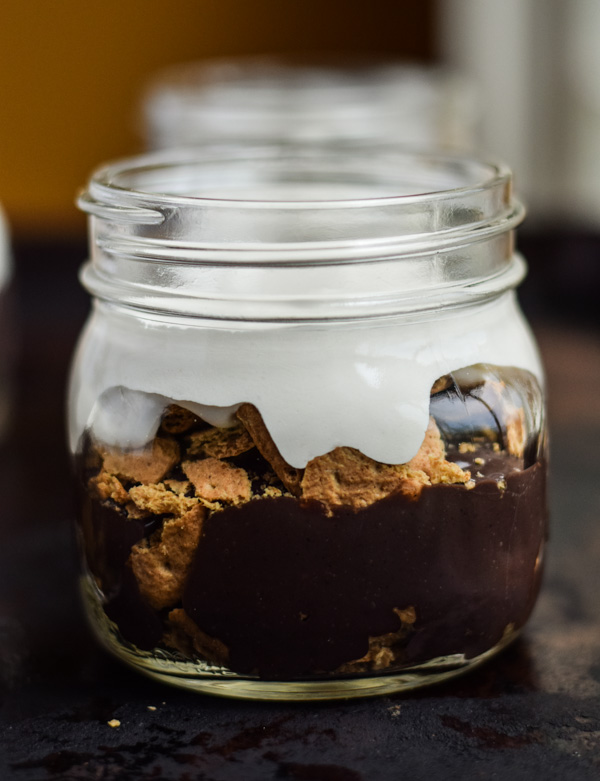 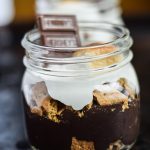