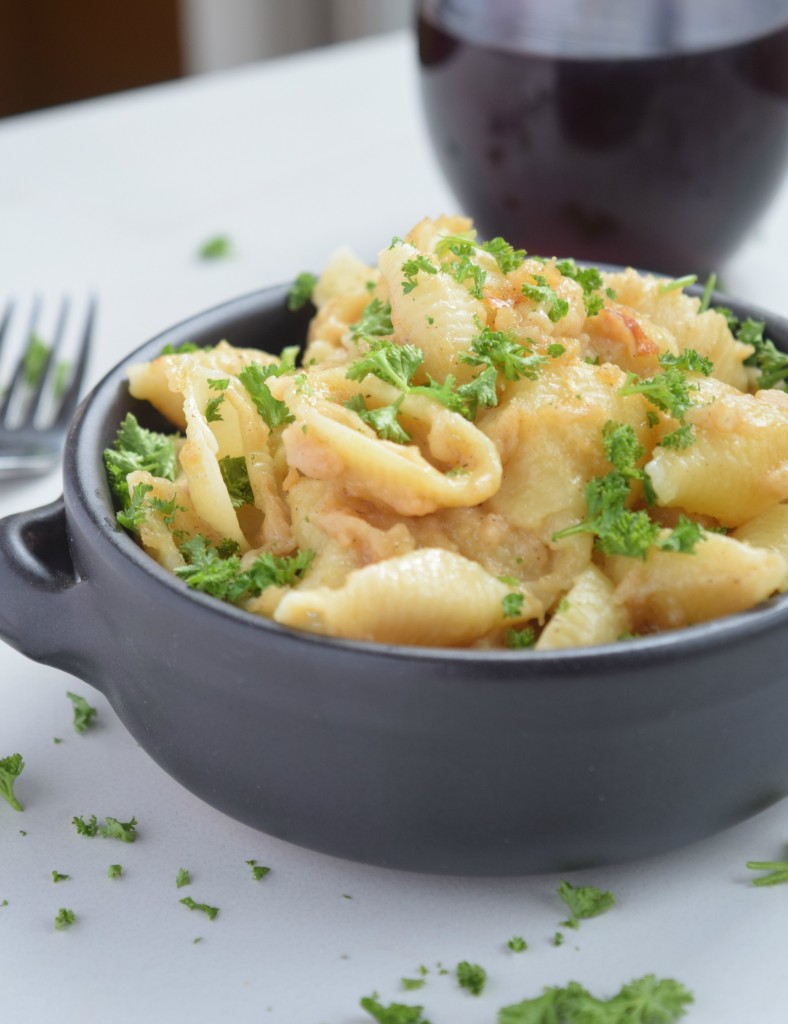 I’m fairly certain that if you’ve been reading this here website for a while you know that I’m always up for a good party.  The exception I have is this one time in high school when my sister Molly threw a huge beer bash at our house when our parents were out of town.

Seriously, dude.  Have you seen Sixteen Candles?  We lived it. 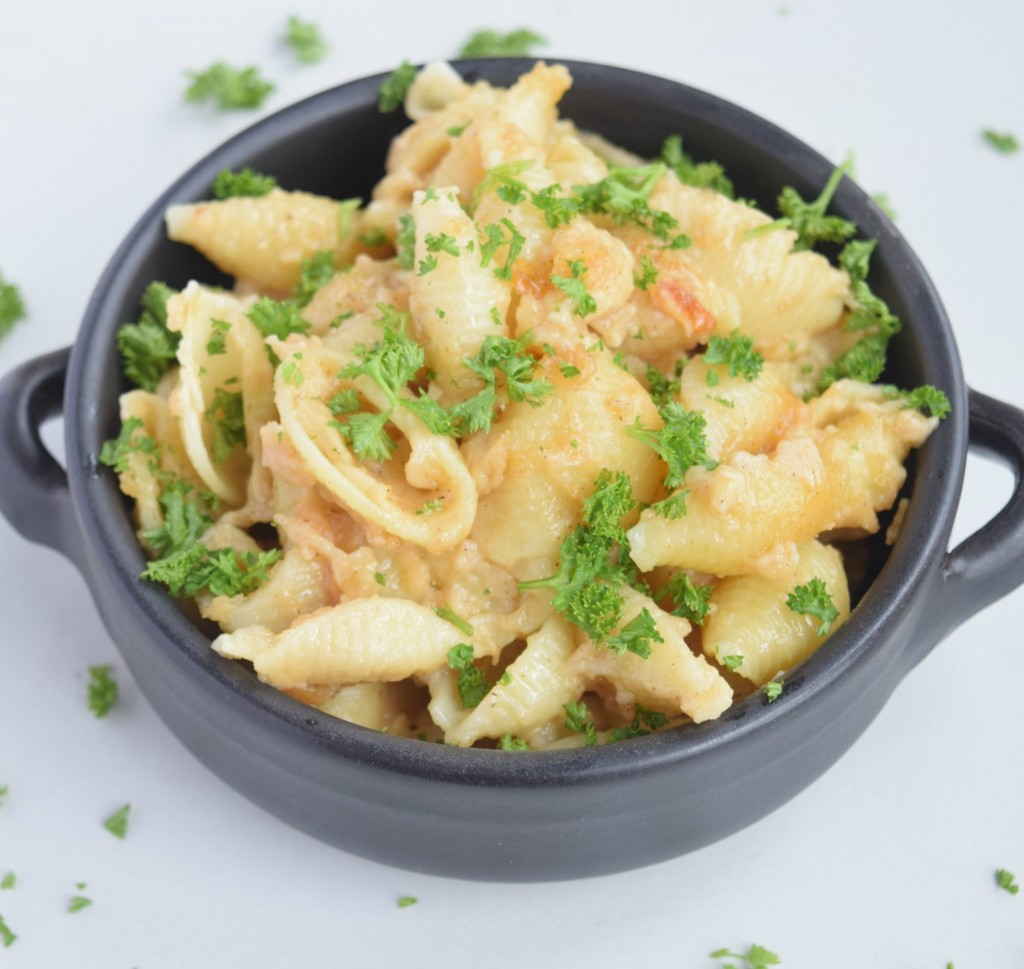 I think I was a senior and Molly was two years behind me.  My parents went on some kind of fancy island vacation and left us behind to behave like responsible adults.  We had the great idea that we would have a small get together, get some beer, and each invite 3 or 4 friends to hang out.  Sounds good, right? 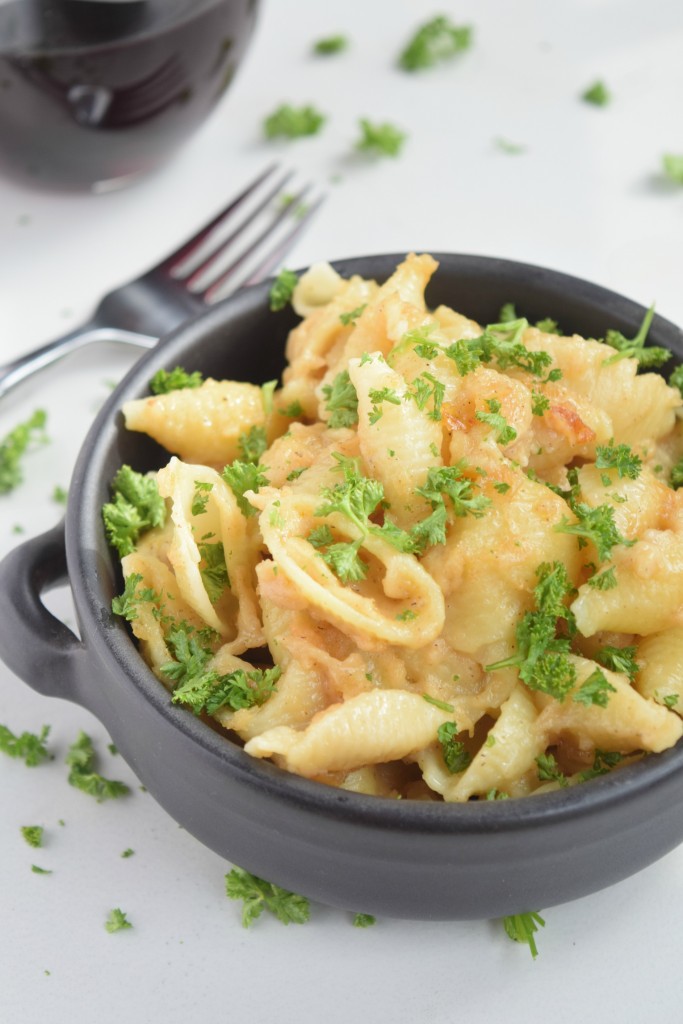 Not so much.  The plan was for me to go pic up my friend Judi and bring here back to the house to spend the night.  This part happened as planned and when I left a couple of Molly’s friends were already there. 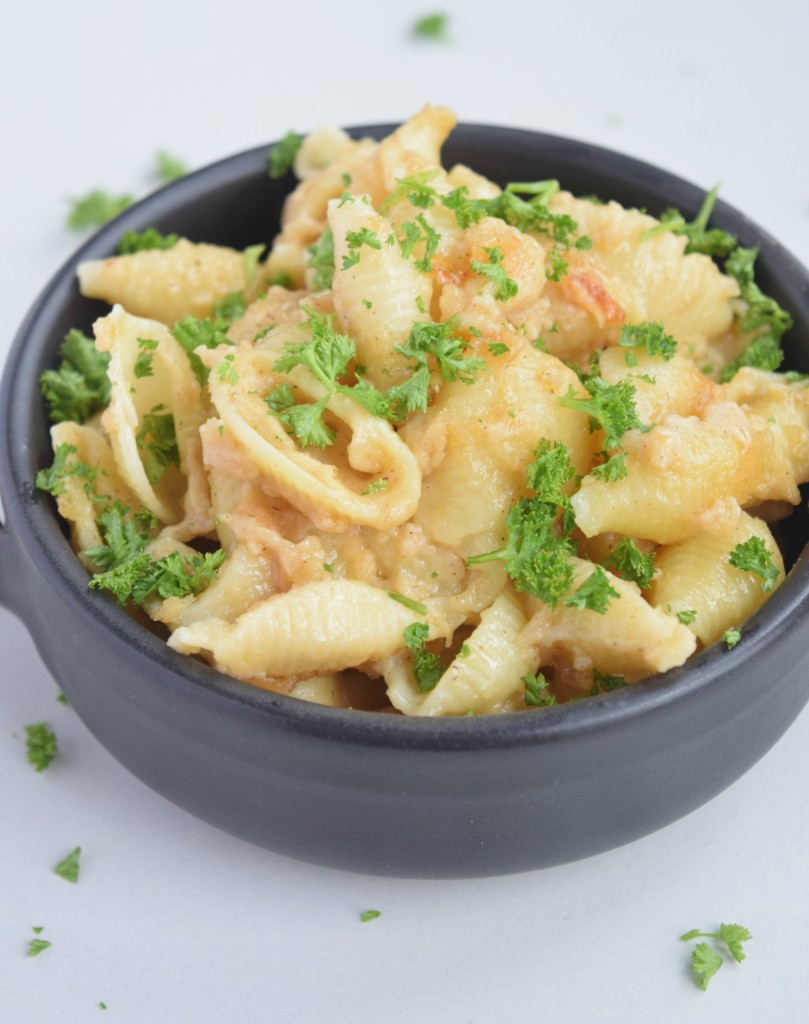 When Judi and I drove up our long driveway into the woods we found at least ten cars, half the football team, and one of the jocks rolling a keg into my house.  You can probably understand why my head exploded at this point!  Molly was already feeling the effects of her underage drinking and we got into a huge fight.  I said oh hell to the no I am not going down with this ship and left her to her tomfoolery while Judi and I relocated our own juvenile delinquency down the street to meet the rest of our friends. 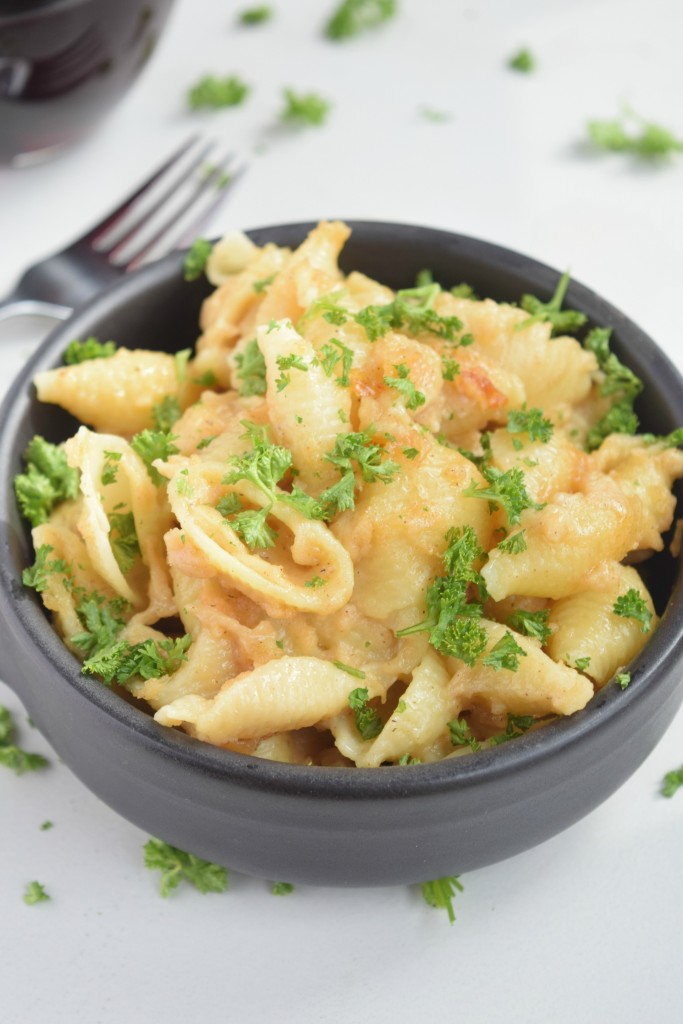 When Judi and I came back to the house it was seriously a scene out of Sixteen Candles.  There was no Ted in the coffee table and Sam didn’t trade her underwear (that we know of) to help a geek, but we did find a pair of tidy whities frozen to the front porch and a bottle of bourbon chilling in the snow the next morning.   I’m pretty sure Long Duk Dong was passed out in the front yard babbling about grandpa’s automobile. 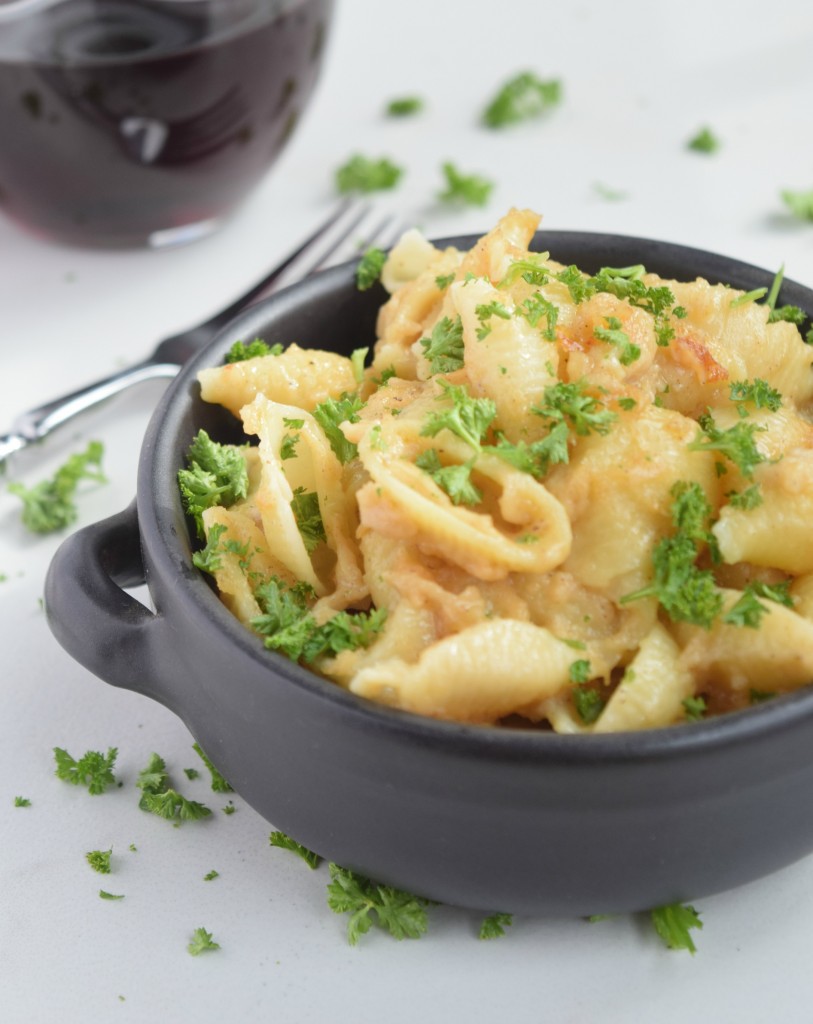 P.S. You may be asking what in the world does this have to do with smoked gouda mac and cheese at this point.  The answer is – not a dang thing.  We served it at our Super Bowl party and it reminded me of Molly’s party.  BTW – she’s still grounded.