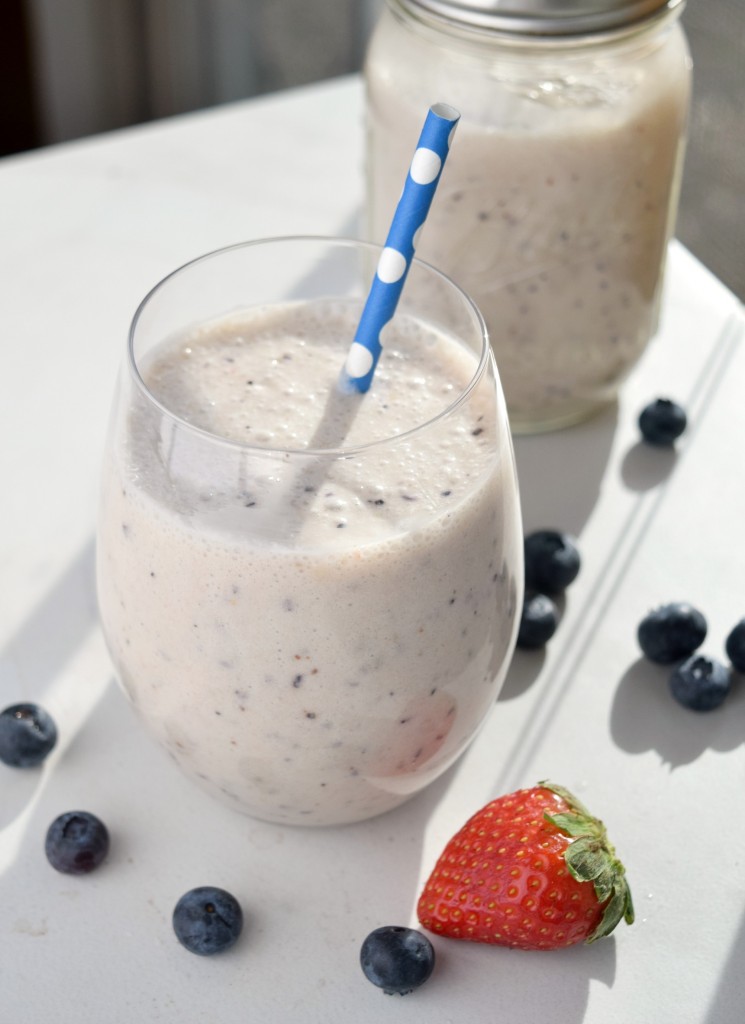 Well, good morning, sunshine!  Did everyone have a fantastic weekend?  It was so weird to be hanging out on Sunday with no football!  Charlotte is crazy excited about our Cats being in San Francisco for the Super Bowl next weekend!  I think they’re actually already there. 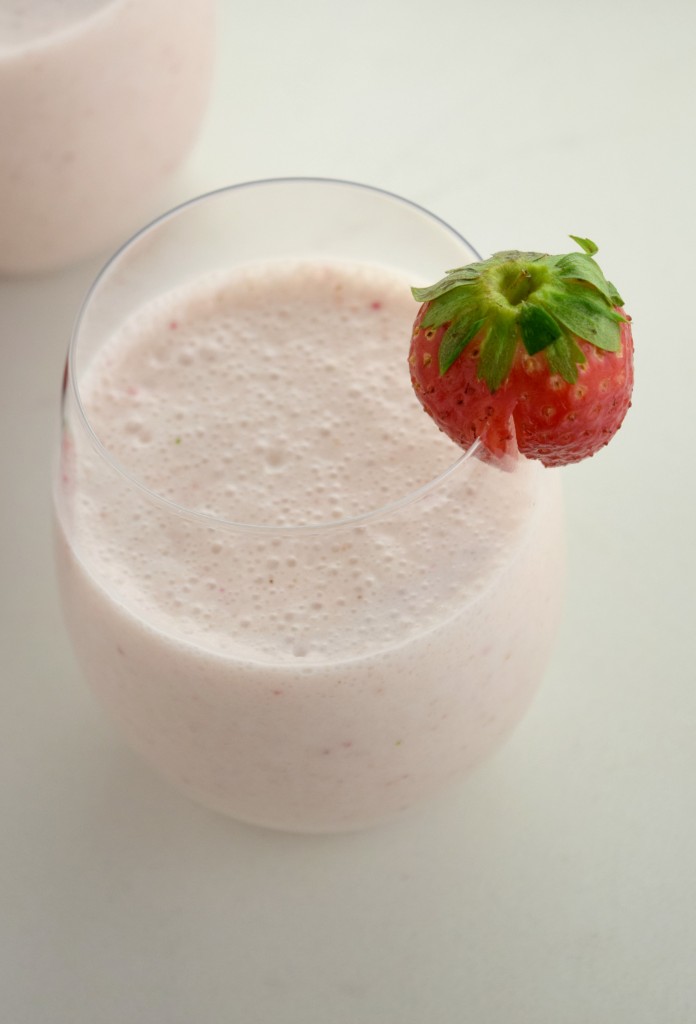 Can y’all believe its February already?  Where in did the time go?  Now we’re gearing up for the big game AND Valentine’s Day!  I say, thank goodness, because that means that spring is right around the corner. Woot!  Although February is usually when we experience our worst winter weather.  Fingers crossed for smooth sailing into March with our trees and power lines intact. 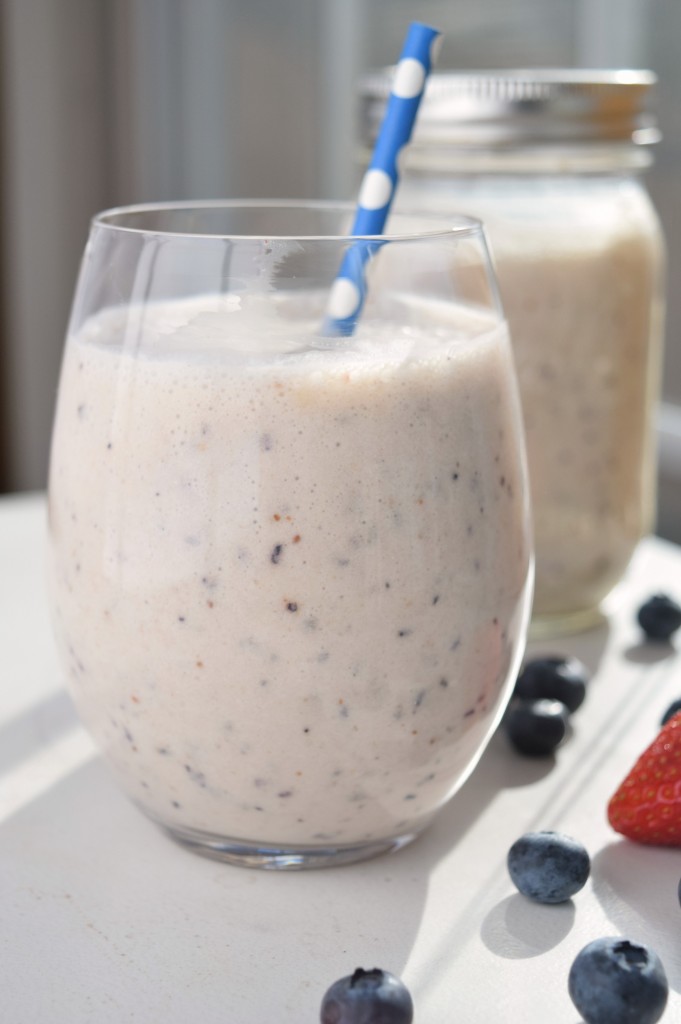 So we had a pretty awesome football-free Sunday and a pretty fun event-filled Saturday.  Saturday morning Chris picked up his dad and took him to lunch.  Jennifer and I went to a really fun cooking class – more will be coming on that later.  Then I met up with Lisa and the gang for some manicures and pedicures.  Seriously, it’s a total event when we do this and we have to call ahead to let them know we’re coming.  This time Chris and his dad came along too and had a blast! (As a side note – if you live in the Charlotte area totally go check out Kevin and Anna at Apple Nail Spa – tell them Beer Girl and Lisa sent you!  This is not a sponsored post.  We just love them!) 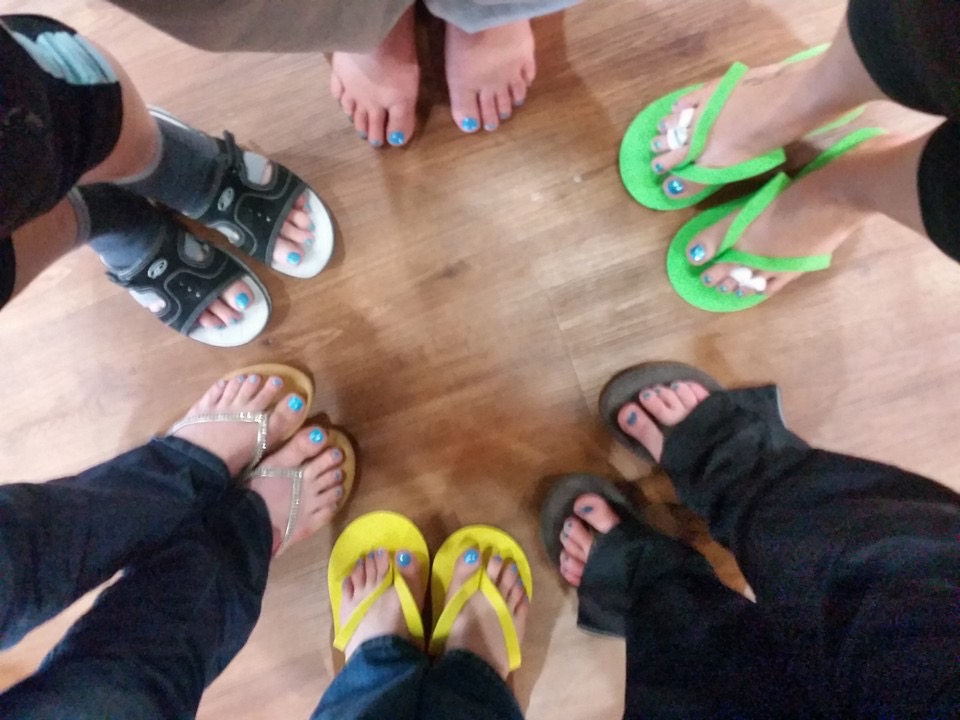 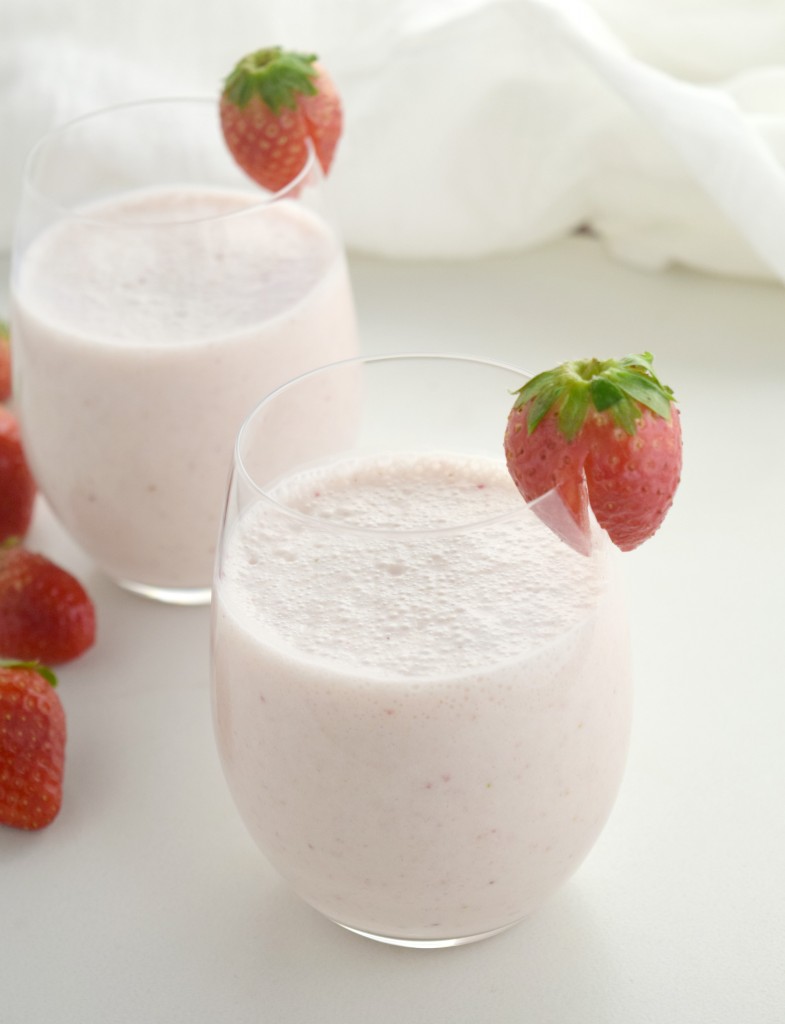 Since we had such a fun and relaxing weekend, I’m not really in the mood to go back to work or deal with anything complicated.  So we’re just going to roll into this Monday with something so dang easy it won’t hurt my head.  Smoothies 2 ways.  I always say that options are good. 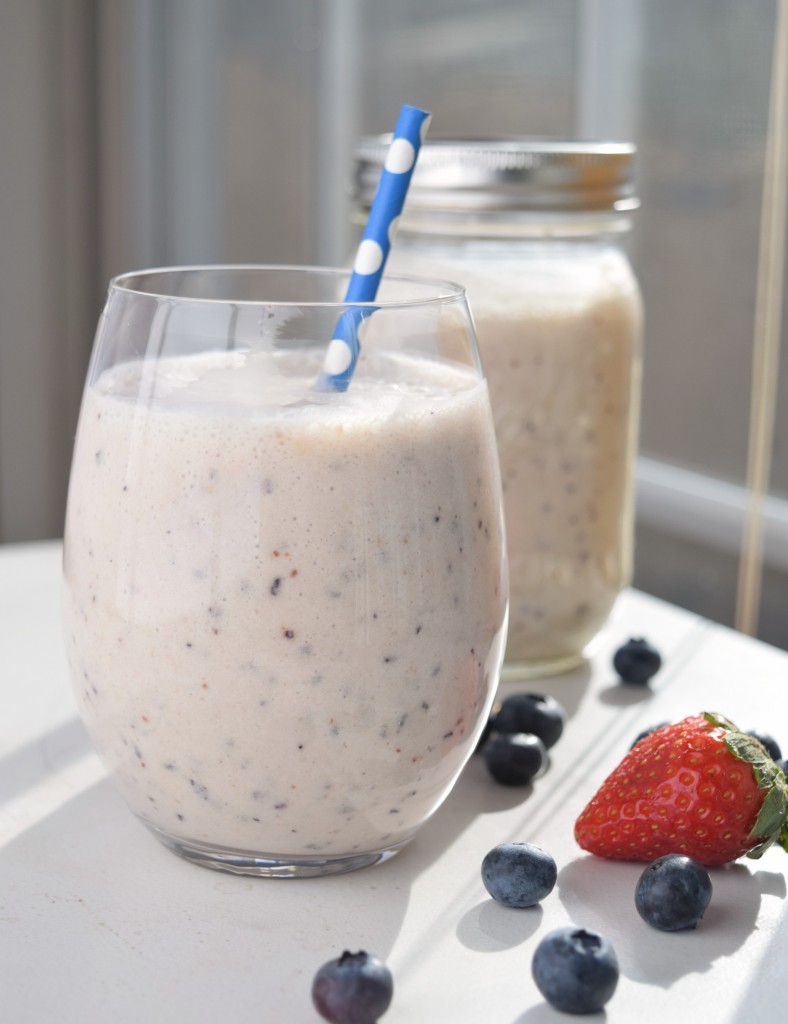 For some reason I apparently thought that there was going to be a shortage of coconut milk and found it necessary to fill my pantry with no less that 42.789 cans.  So that’s the direction we’ve been going the last couple of weeks with some smoothies.  I never actually thought to use coconut milk in smoothies until there was a ridiculous amount on my shelves. 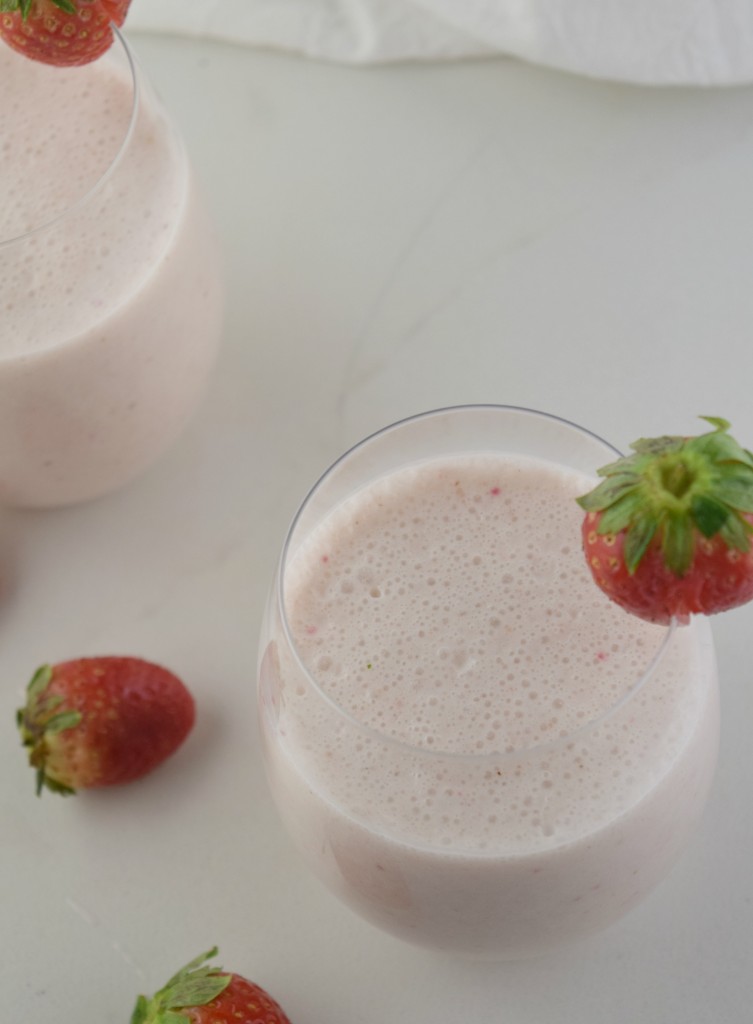 I made some at night, put them in mason jars, then had a grab and go breakfast smoothie to take to work.  I just took off the lid, stuck in a purloined Starbucks straw, and went to town.  Don’t judge me. If I pay 5 bucks for a coffee, I should have a lifetime supply of free straws available to me.

So next time you find yourself with  an end of the world supply of coconut milk, bust out that blender and make yourself a smoothie – or two.

P.S. Come back tomorrow for a special post because I’ve got some really cool buddies and we are giving away a $1000 Amazon gift card!