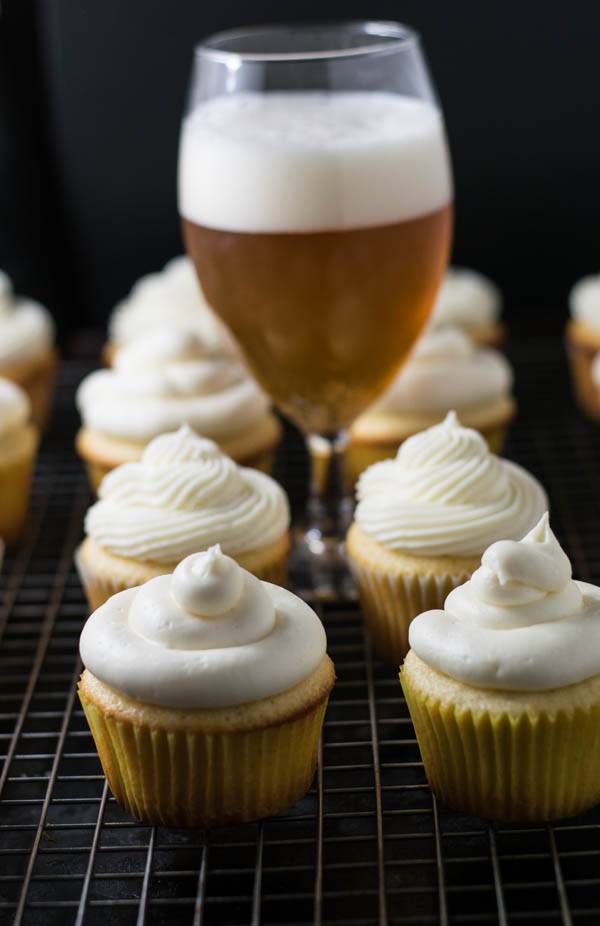 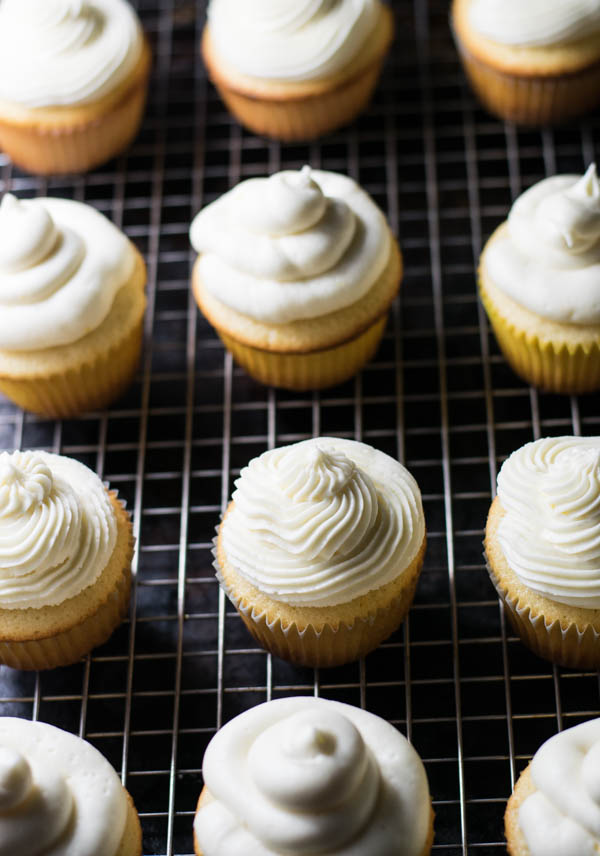 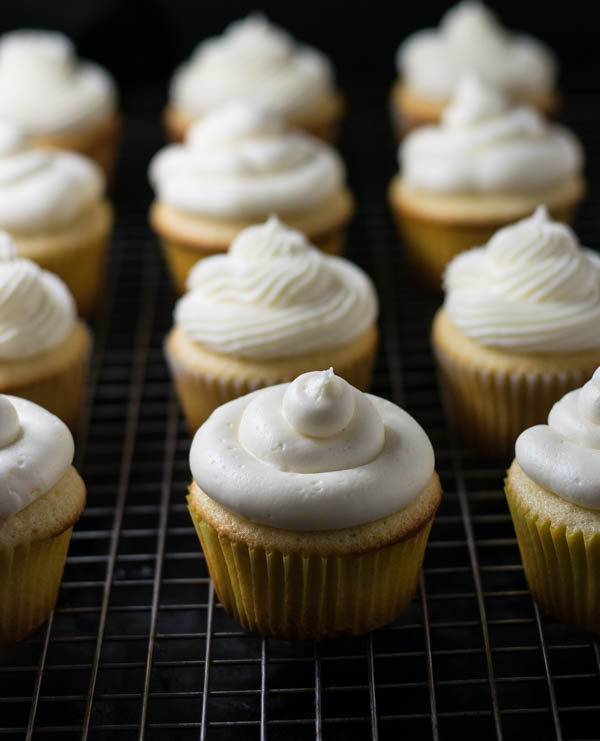 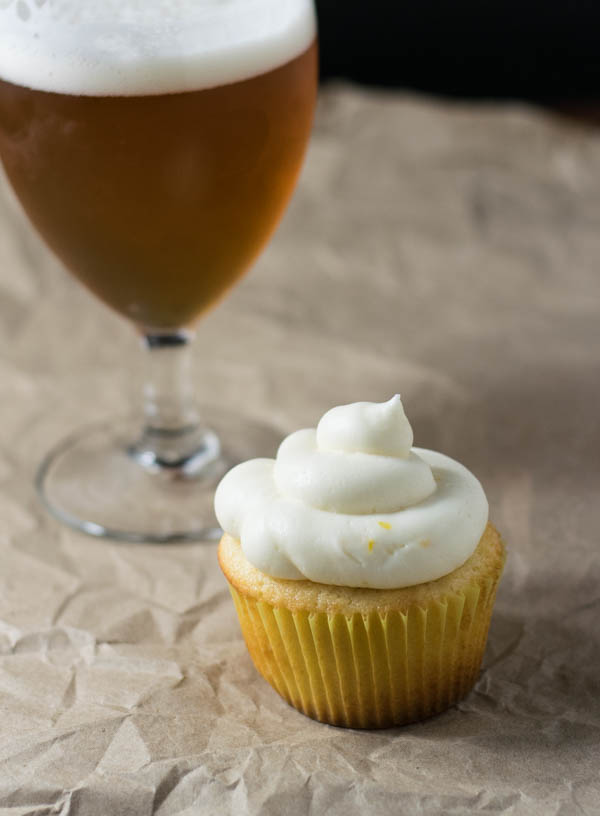 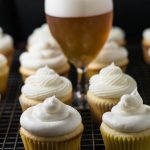 Tangerine IPA and Meyer Lemon Curd Meringue Nests are a bright and flavorful dessert made with classic lemon curd with beer and pipped into a meringue nest. 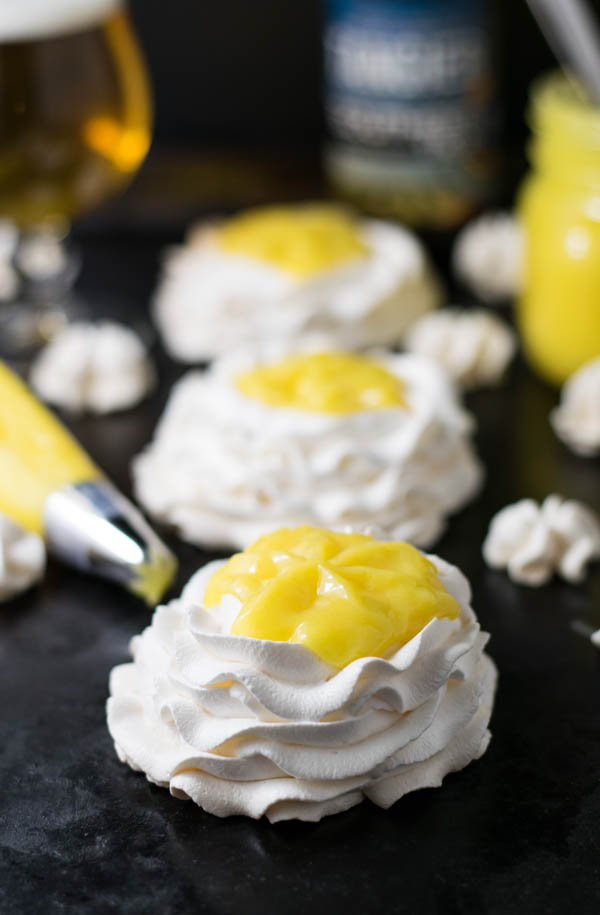 I haven’t had a lot of words to share lately. 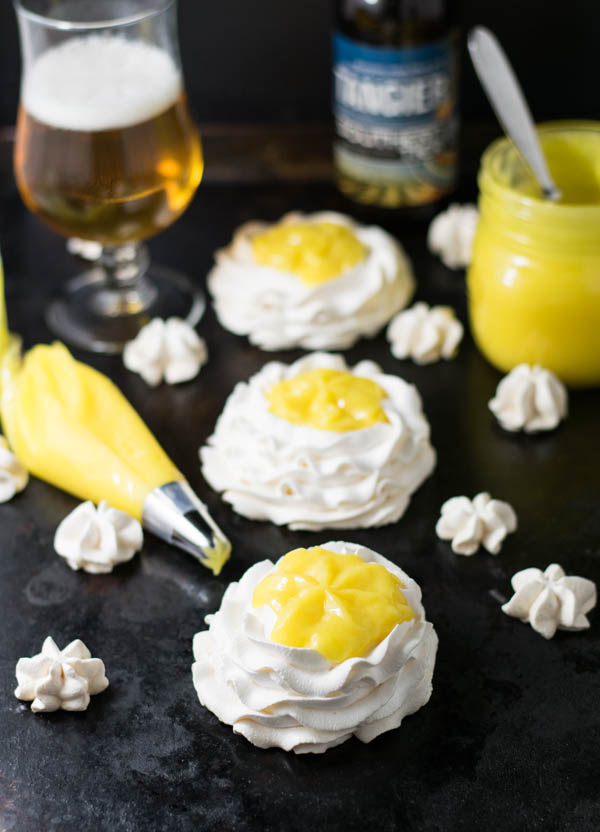 I’m not going to lie. Life has been rough.  I was just starting to find positive things to focus on, embrace spring and all it’s beauty with fresh starts and hope for the future.  I made Tangerine IPA and Meyer Lemon Curd Meringue Nests because they are bright, and yellow, and make me think of sunshine and spring and all things happy. 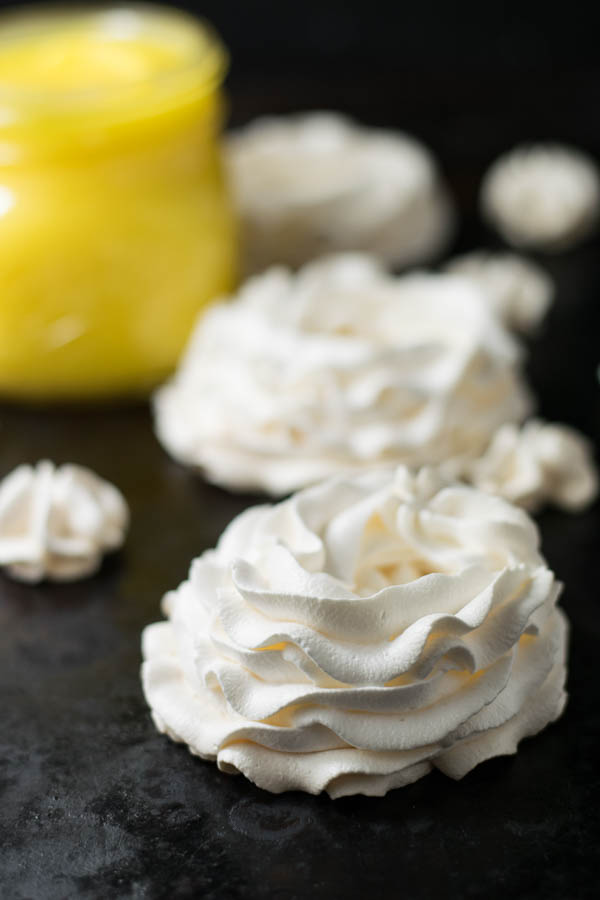 We’ve grieved and dealt with the tragedy as best we could.  We were emerging from the darkness with a positive outlook. 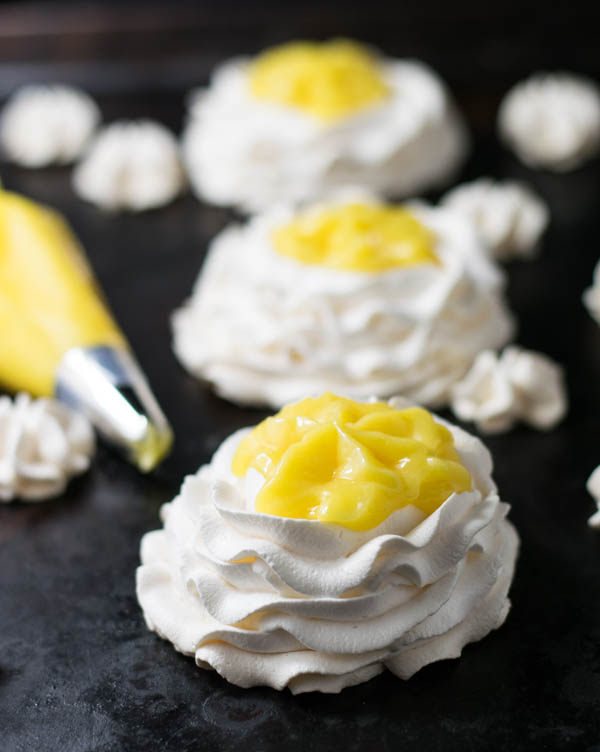 I guess I thought it was safe to live and hope again.  I guess it was too soon because the universe was there waiting to sucker punch me again.  Right in the heart. 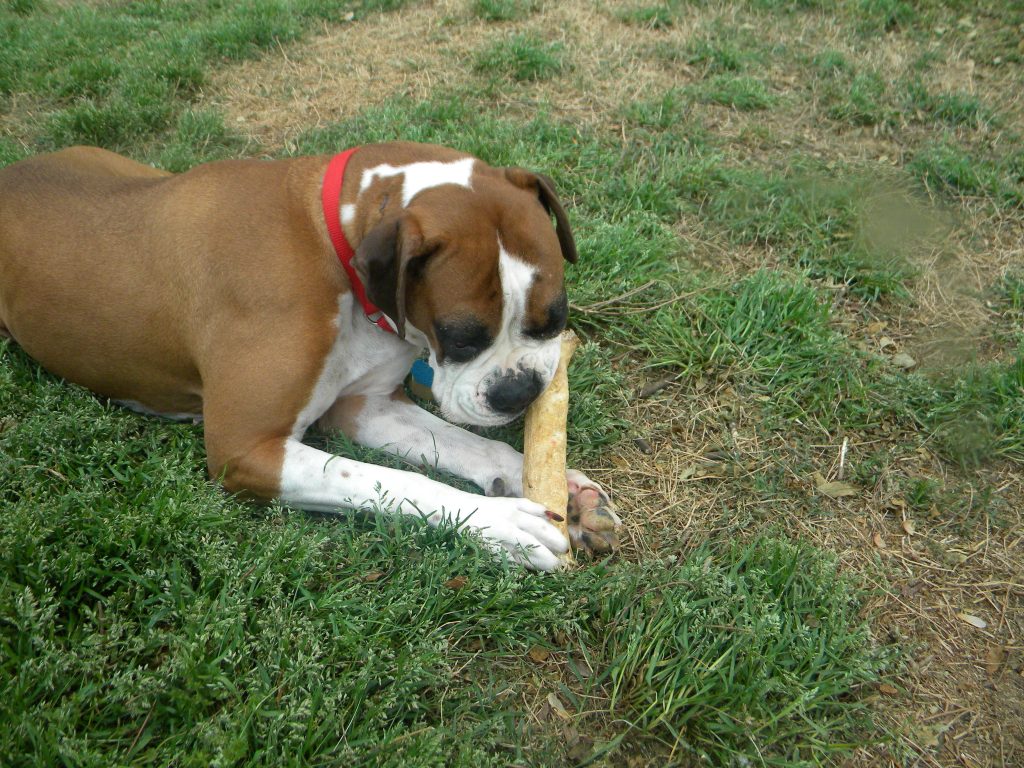 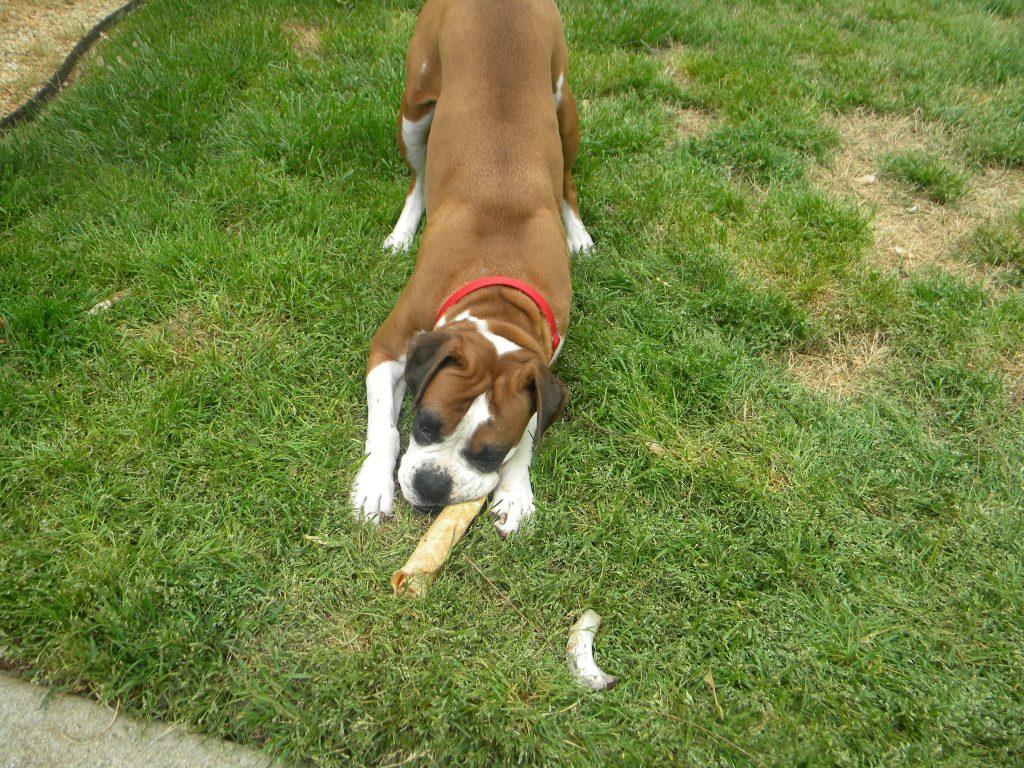 Peyton was a rescue we adopted in April 2010 from Blue Ridge Boxer Rescue.  We never really knew exactly how old she was, so we just counted her adoption day as the start of her new life free from gassing shelters and abuse.  Please adopt. Don’t shop. There are so many beautiful animals in shelters that deserve loving homes. 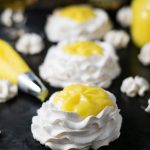 For the Tangerine IPA and Lemon Curd

For the Tangerine IPA and Meyer Lemon Curd