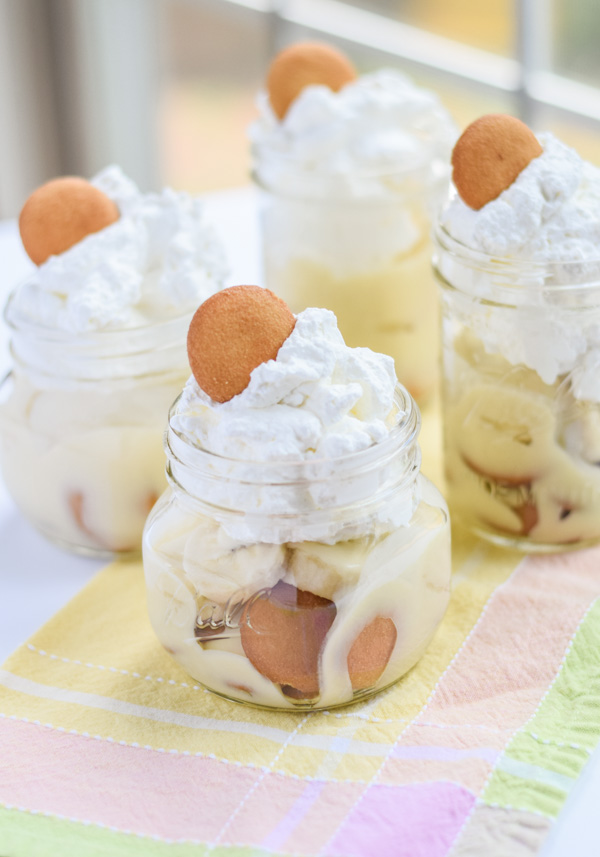 Y’all, there has been some drama, but I can assure you that I am alive and well.  The last time we talked, I was headed to the beach.  We had a fantastic time of fun in the sun and there was even some boogie board action. 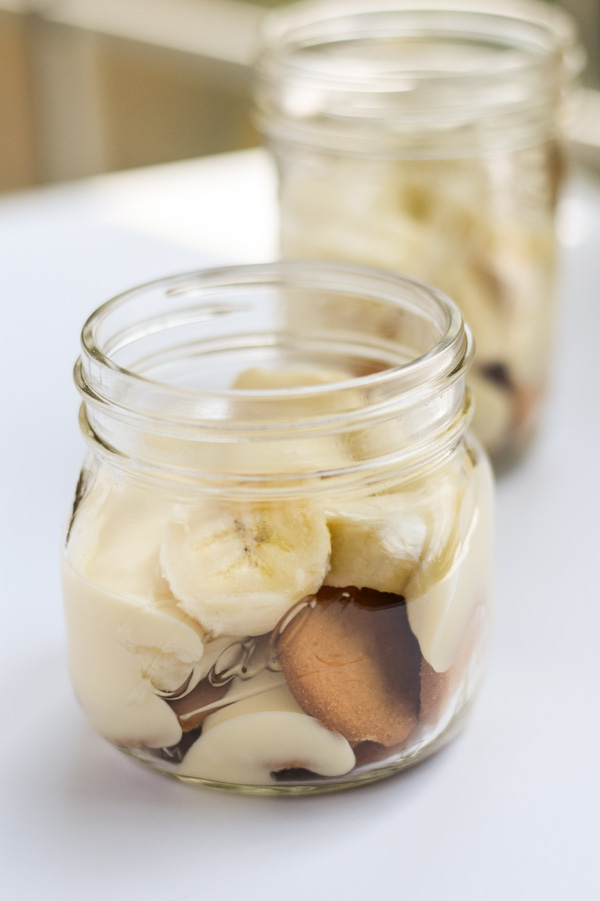 I wish I could say that I just threw caution to the wind and moved to the beach, but that would be a dream come true and not anywhere near my reality.  The truth of the matter is when we got home our computer blew up.  It crashed, burned, nearly died, and spent several weeks in a coma.  After much hand-wringing, tears, and teeth-gnashing (and maybe some really really bad words) it was revived yesterday. 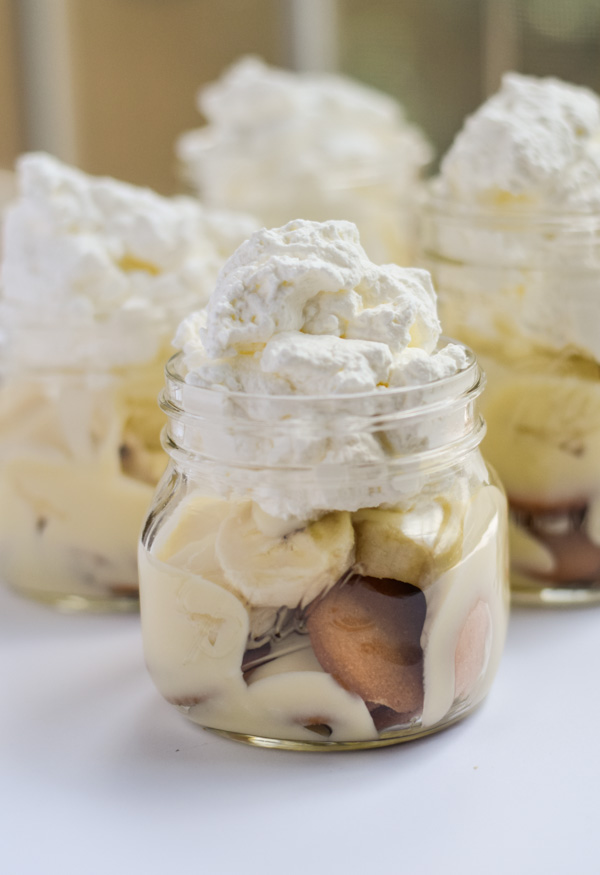 And as crazy as it may sound, we have only one computer – a laptop.  Yes, I do realize that it’s 2016, but it’s the truth.  Chris has a tablet, but I honestly cannot function without a normal computer or laptop with a mouse attached.  All that touchscreen totally messes me up.  So I have been technologically absent from the world (with the exception of a few Facebook shares from my iPhone) for 28 days. 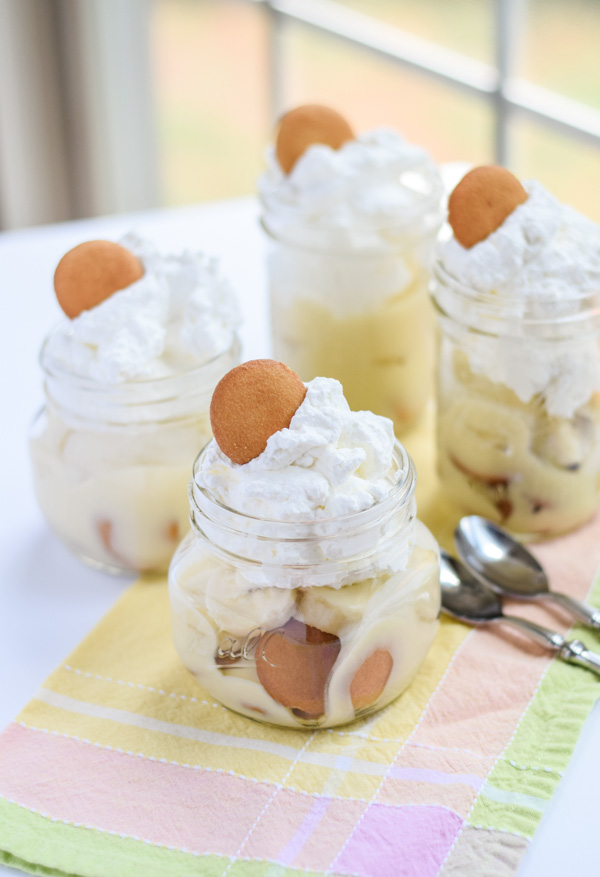 I’ve been totally busy though!  First of all, I made this Banana Pudding in a Jar like 2 months ago, but now it’s the perfect time to share it just in time for the upcoming Labor Day weekend festivities.  Down here in the south, we love us some banana pudding and anything goes in a Mason jar.  And now that football season is upon us, these would be perfect for your tailgating fun as well! 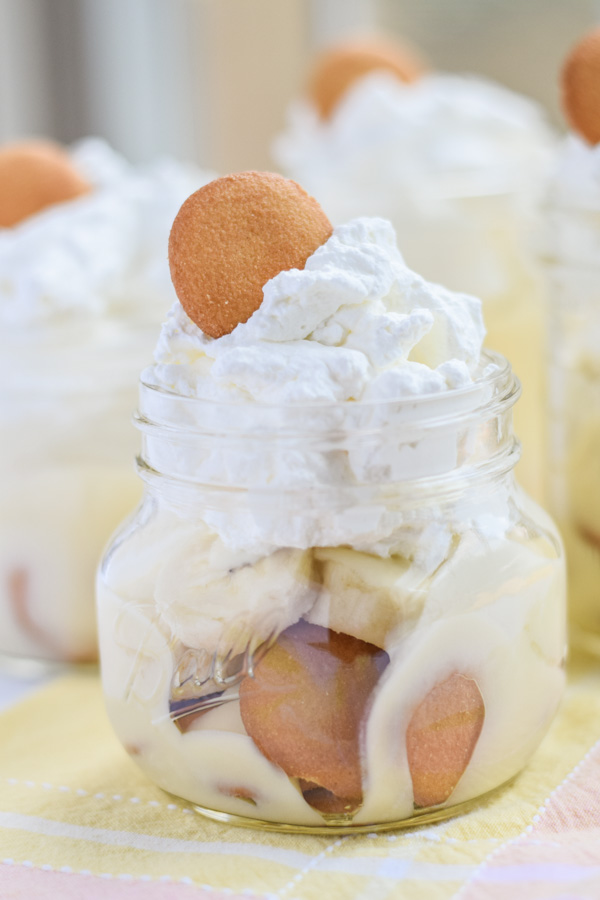 So, you are probably wondering what in tarnation I’ve been up to during the time I was invisible.  As you know, we went to the beach and had a blast.  I also, brewed an ah-mazing beer for an upcoming competition – more on that later.  I got a new job internally with my current employer that I’m super excited about, got a speeding ticket that I’m so not exited about, cooked up a bunch of stuff we’ll talk about at some point,read about 10 books, and watched a bunch of tv.

I’m sadly way behind on General Hospital, but discovered Stranger Things on Netfix.  Y’all, if you haven’t seen this new show, you totally need to check it out.  It’s set in 1983 and stars Wynona Ryder.  It’s like the Goonies meet E.T. meet Poltergeist.  We binged on it and can’t wait for the next season. 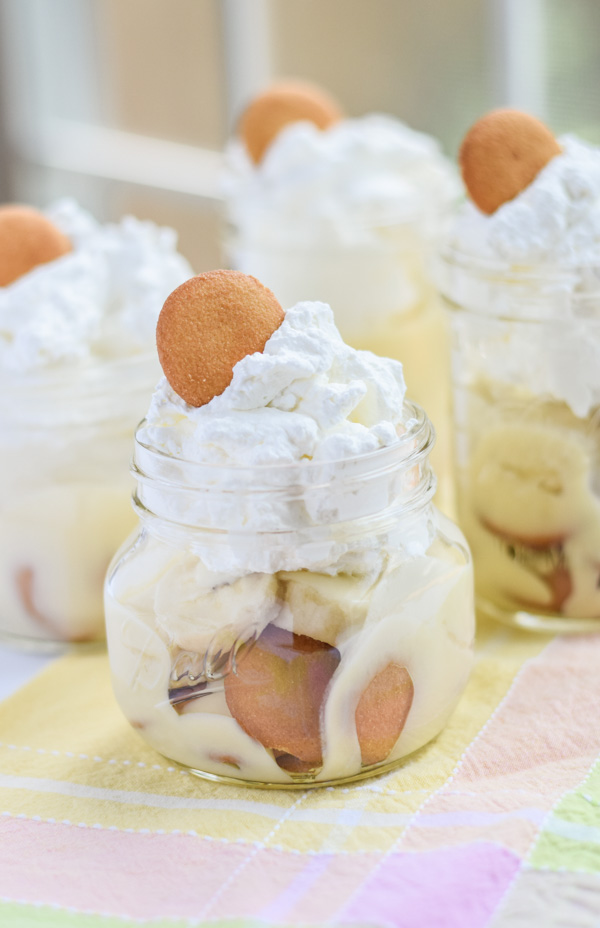 So, what in tarnation have you been up to?  I hope you didn’t get any speeding tickets! 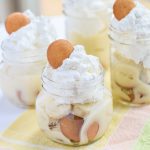