Jalapeno Pale Ale Chili is an adult version of a delicious winter food perfect for sharing with friends while watching some football games.

Are you ready for some football? 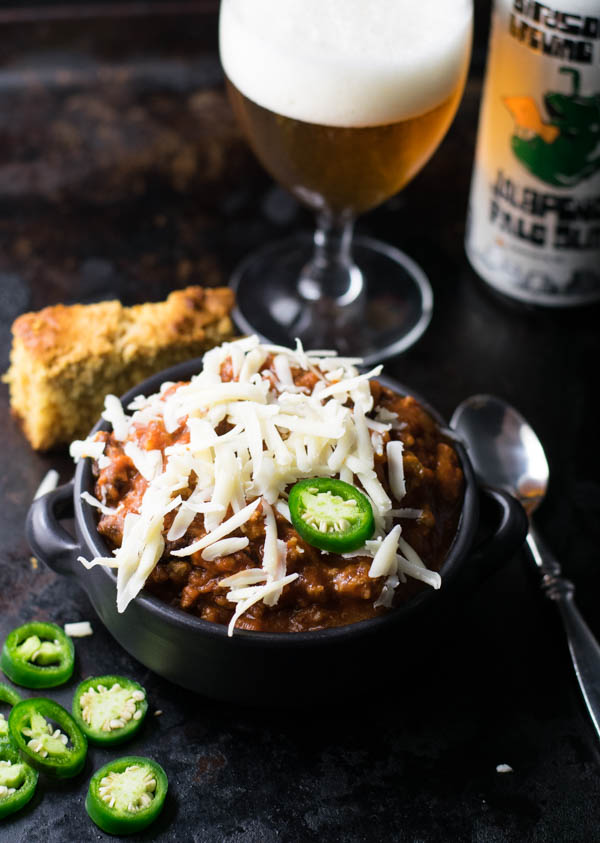 I know that this isn’t the first time you’ve seen beer in chili, but it’s classic for football games and beer brewing around these parts, so I’m popping in real quick to share some with you today. 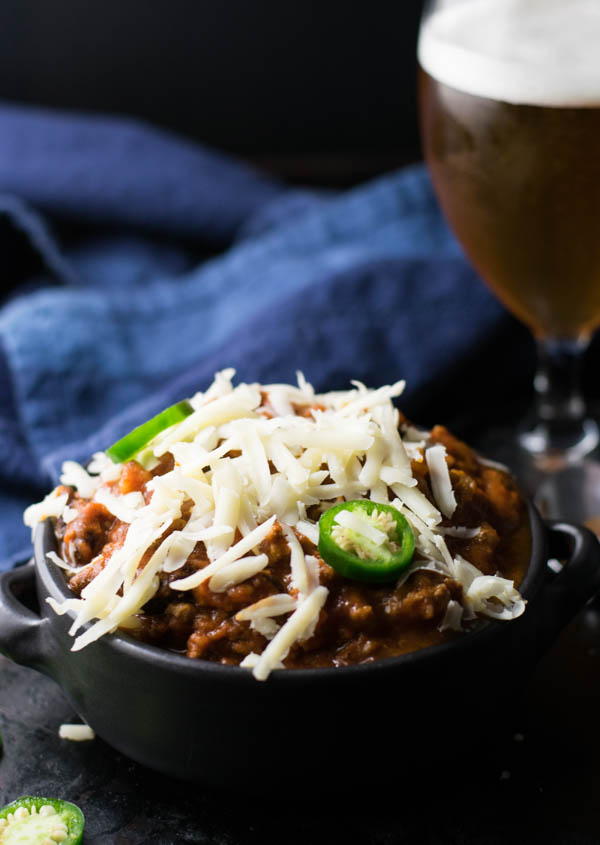 And I have a surprise!  Not only am I sharing some Jalapeno Pale Ale Chili for all you football festivities, I’ve teamed up with a bunch of bloggers to bring you a collection of everything you could possibly need for the next round of playoffs and into the final Big Game of the season.

My beloved Carolina Panthers didn’t have as great of a season this year as last year, so we’re out of the running.  I hope your team wins and at least you can enjoy some delicious food while you sit on the edge of your seat for what I hope is a great last day of playoffs and final game of the season!

Scroll down below the recipe for a list of fantastic game day recipes! 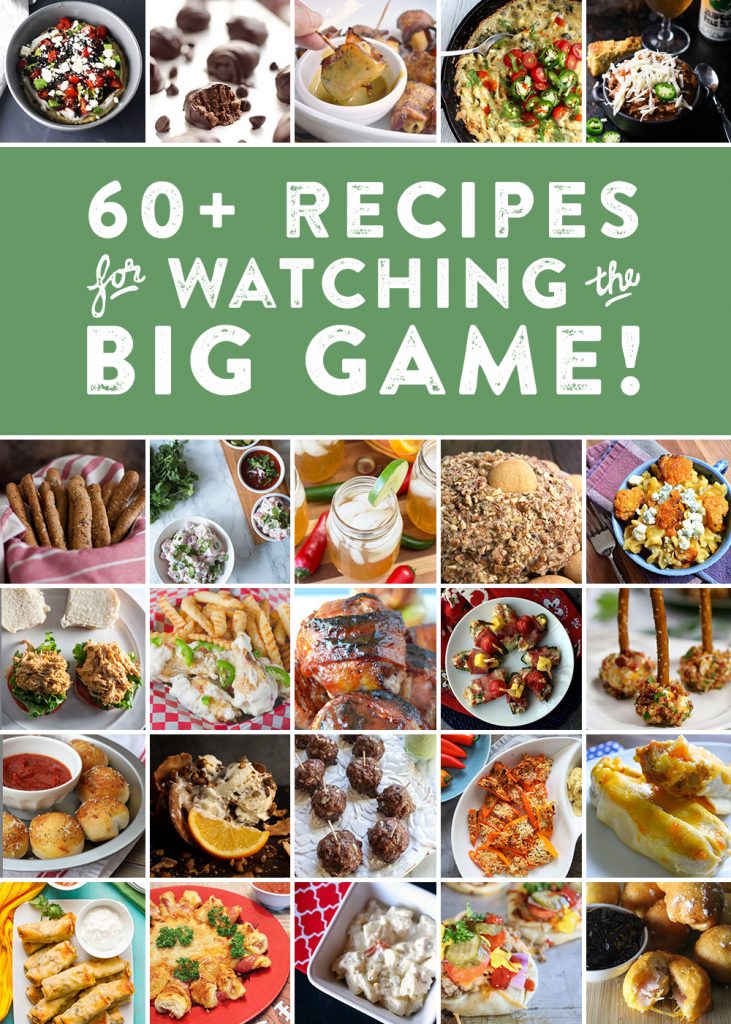 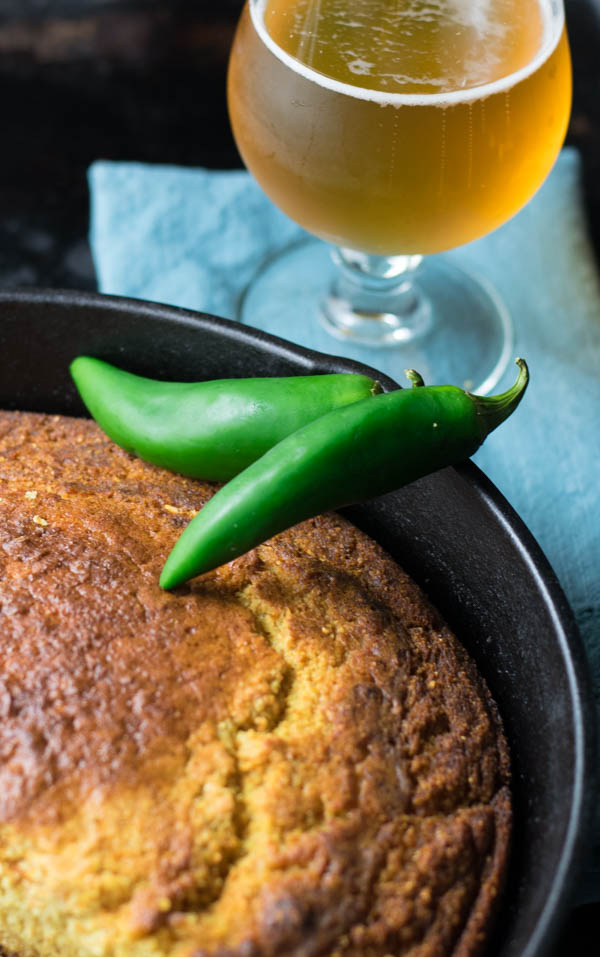 I’m not a fan of the jalapeno.  I just do not like spicy or bitter and they taste like both to me. I am, however, a fan of this Jalapeno Pale Ale from Birdsong Brewing.  And, really – who doesn’t love some skillet cornbread? 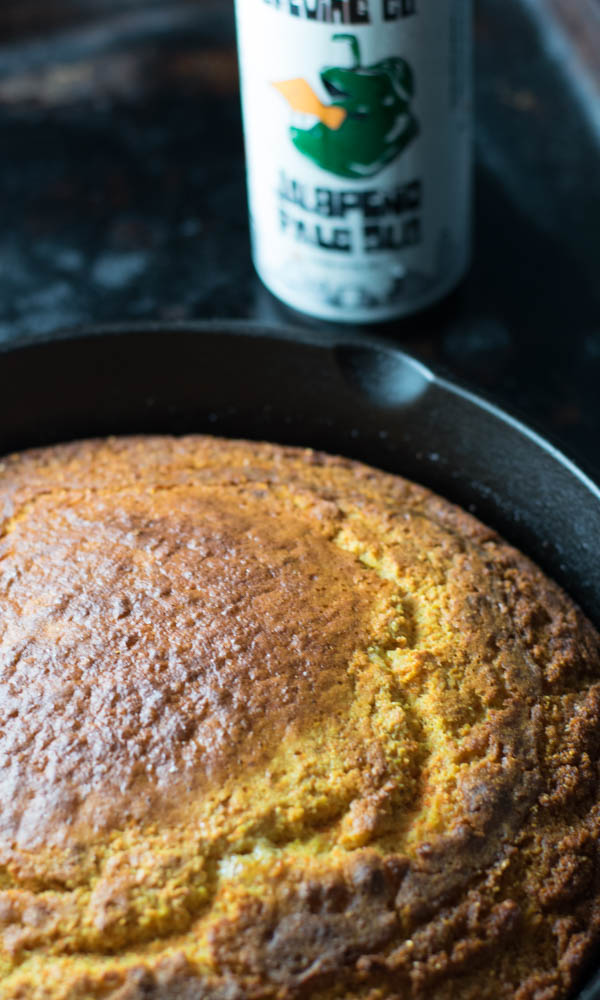 Cornbread is definitely not something we have on the regular around here, but when we do it’s a welcome favorite splurge. I make it as a side to everything from a Low Country Boil (similar to a Clam Bake if you’re from the northeast) to a big ole pot of pinto beans simmered all day with some leftover ribs or a big slab of bacon. 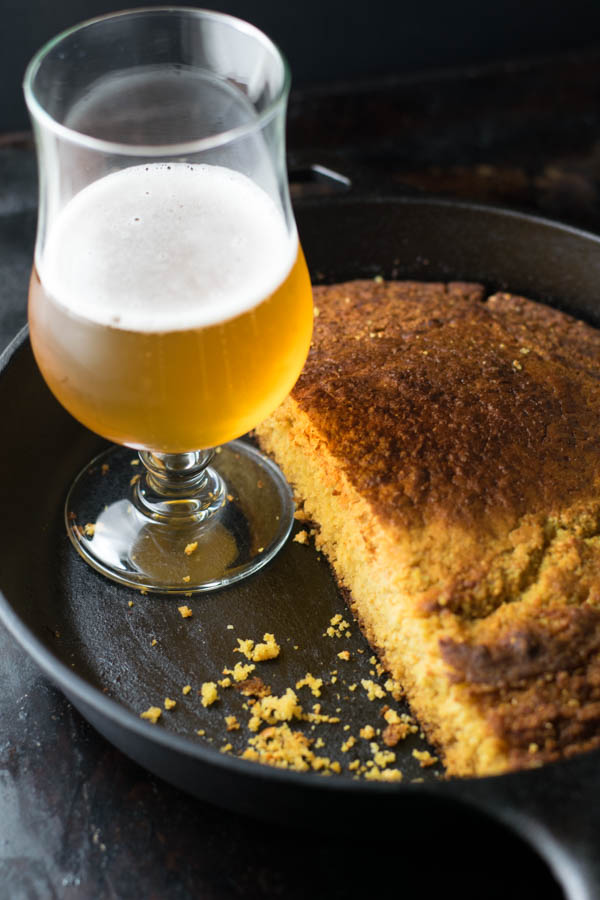 You can understand why this is not an everyday regular dish around here or we’d be living in expando-pants.

P.S. I grew those jalapenos in my garden – yay me! 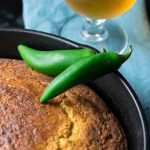 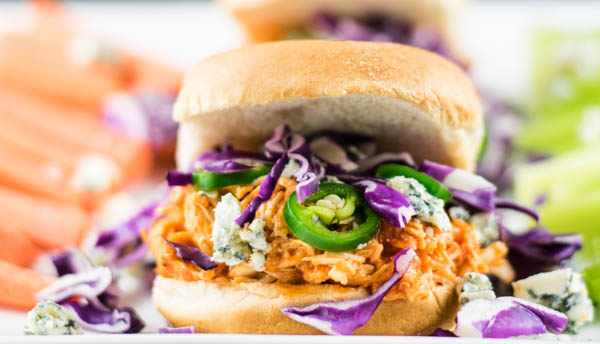 Football season is here! In celebration, I’ve joined a group of bloggers from all over the country — all of whom are big football fans! — to bring you football-inspired recipes this season. Last month we shared our favorite tailgating recipes, and now we are sharing more than 60 recipes ideas for celebrating on game day. Click on their links below to join in! 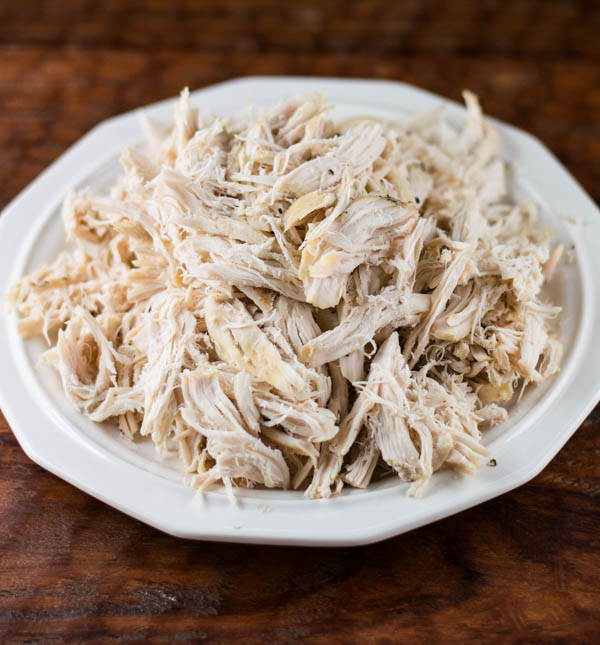 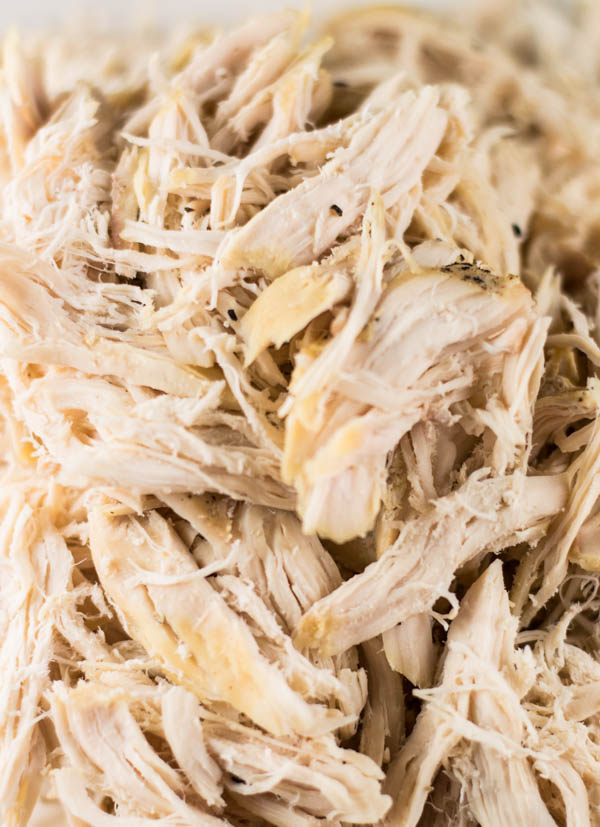 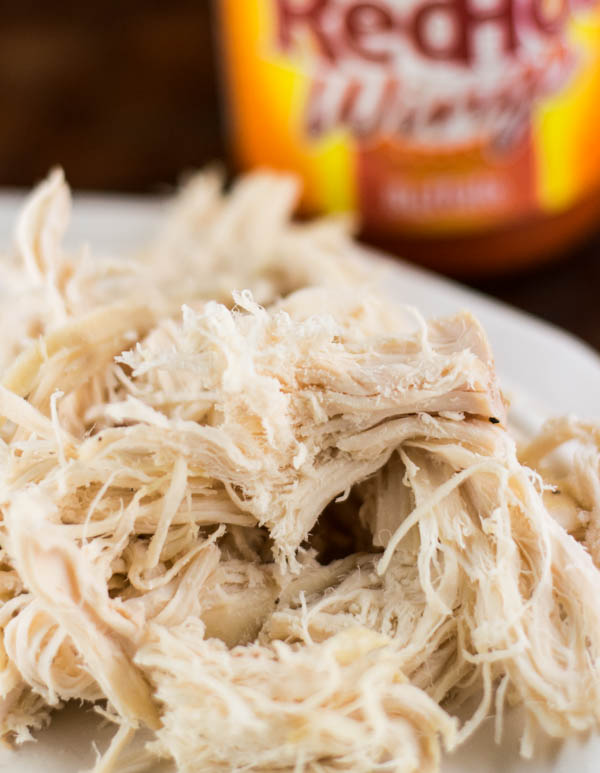 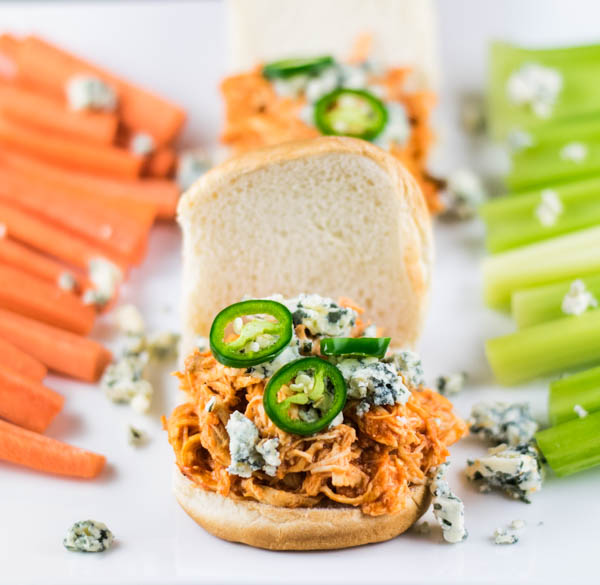 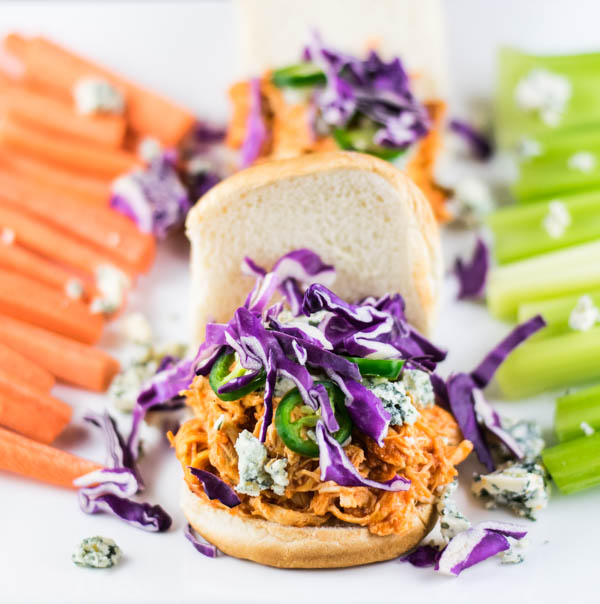 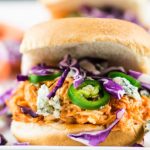 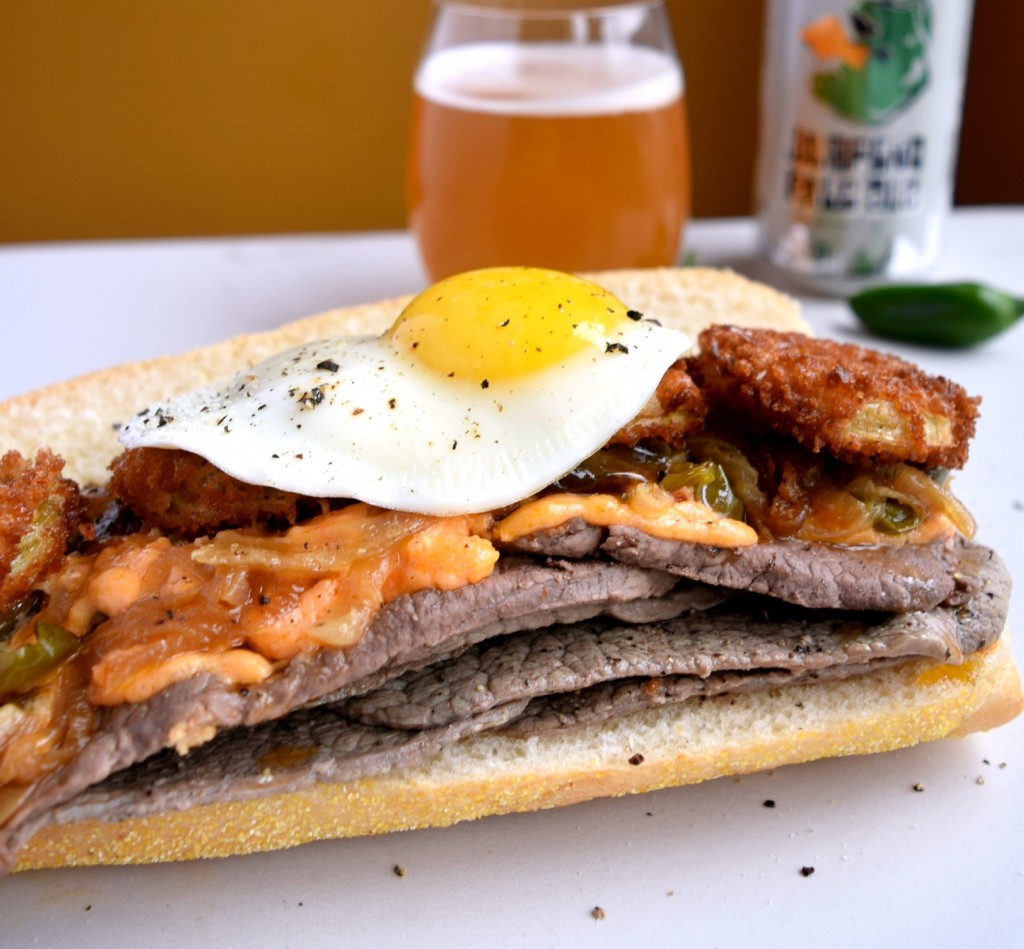 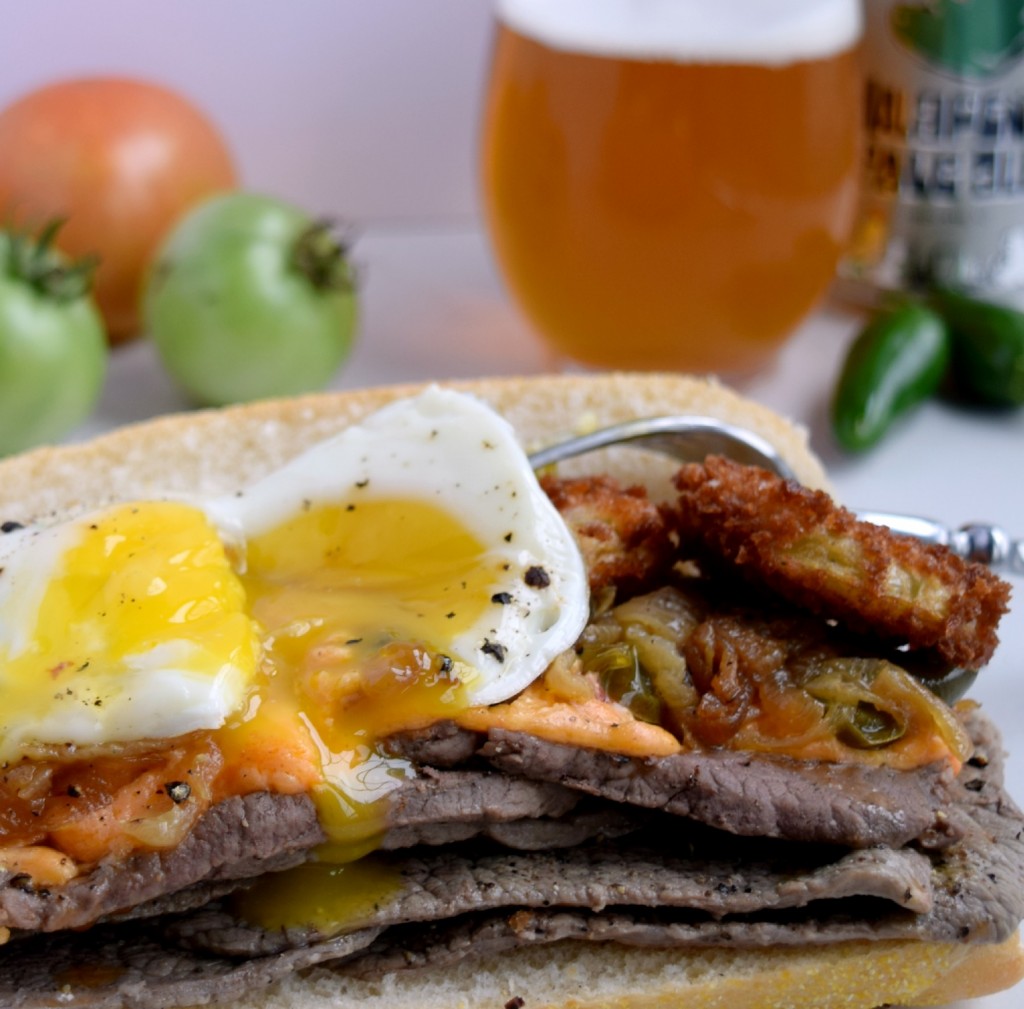 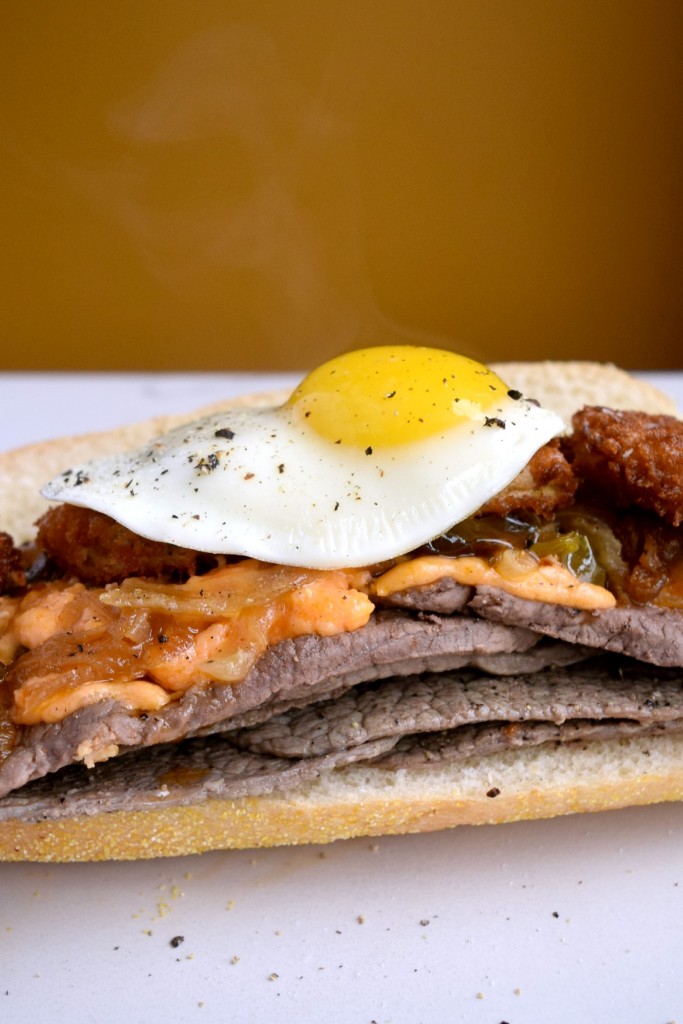 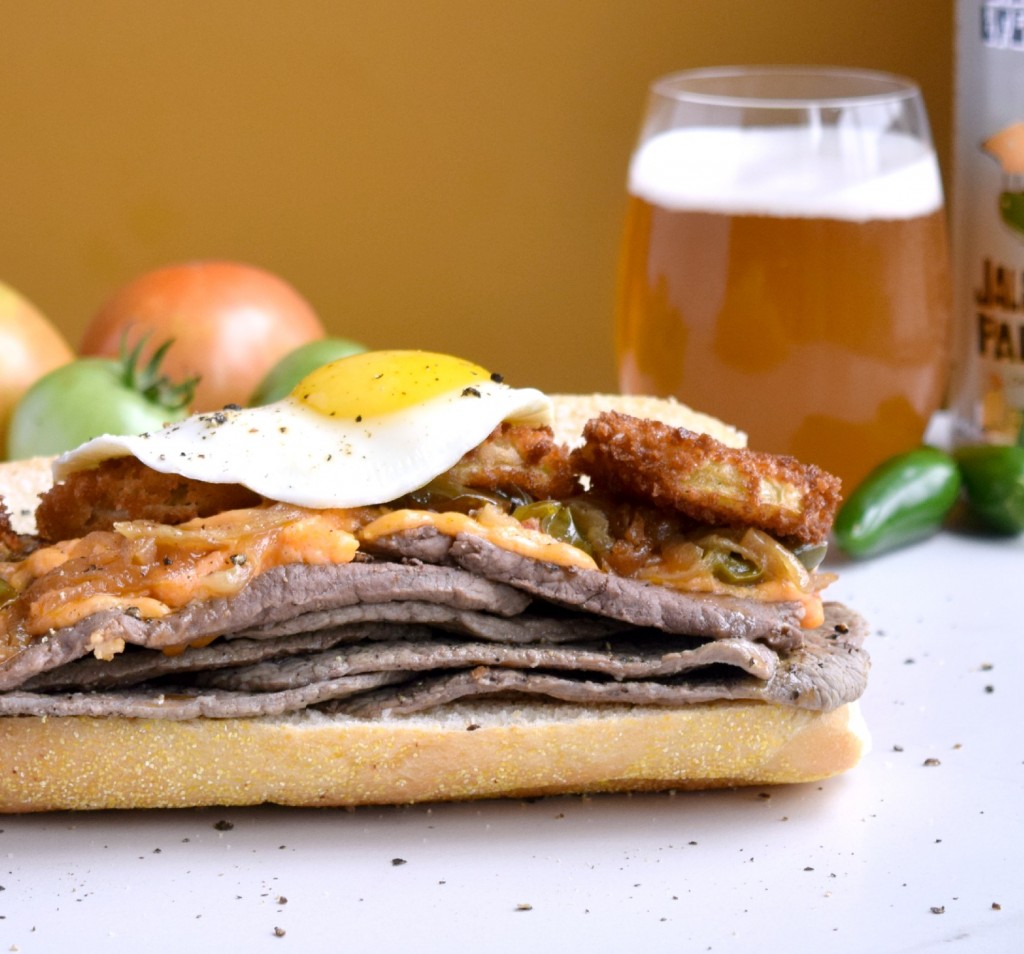 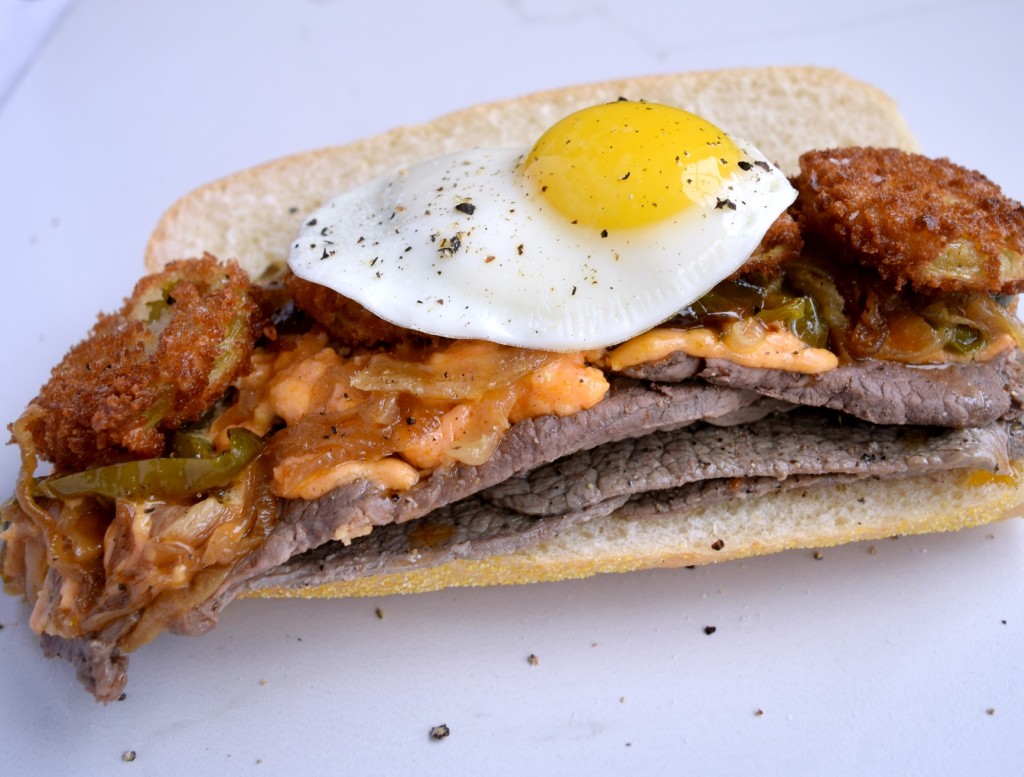 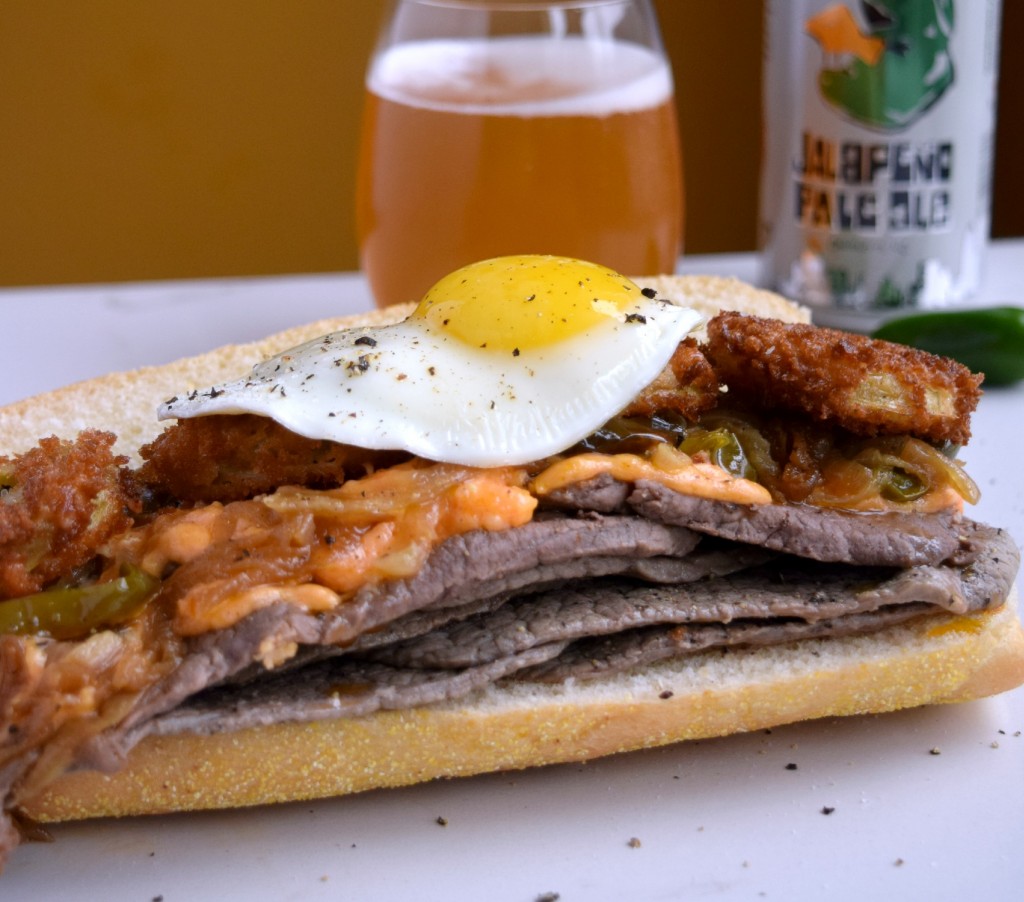 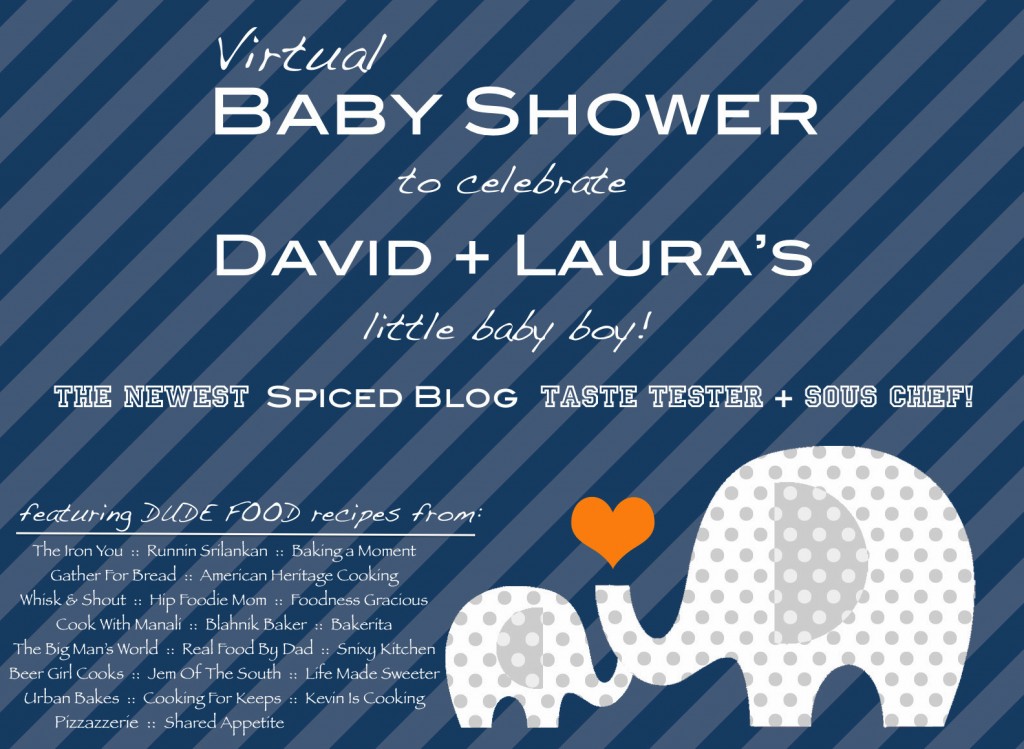 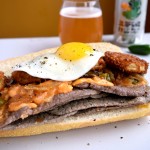