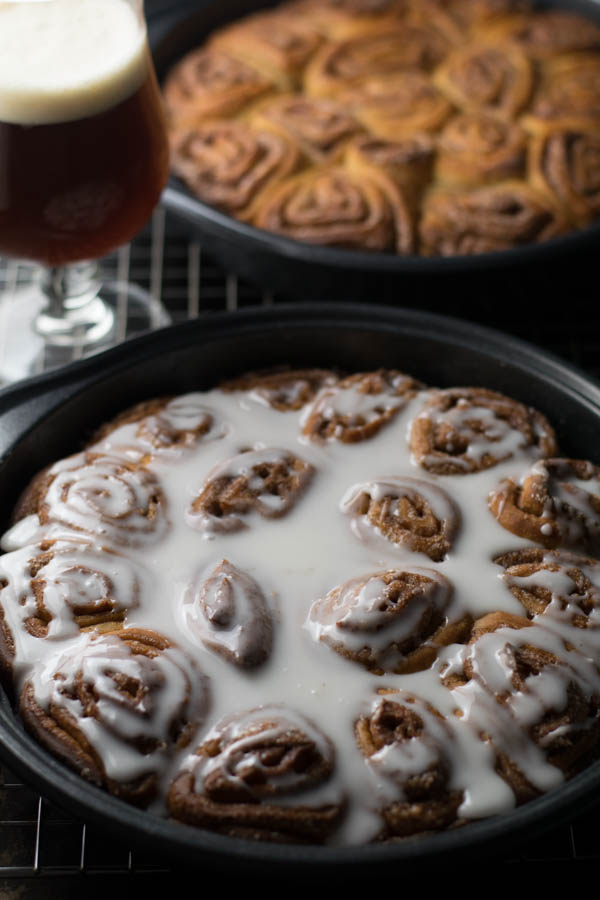 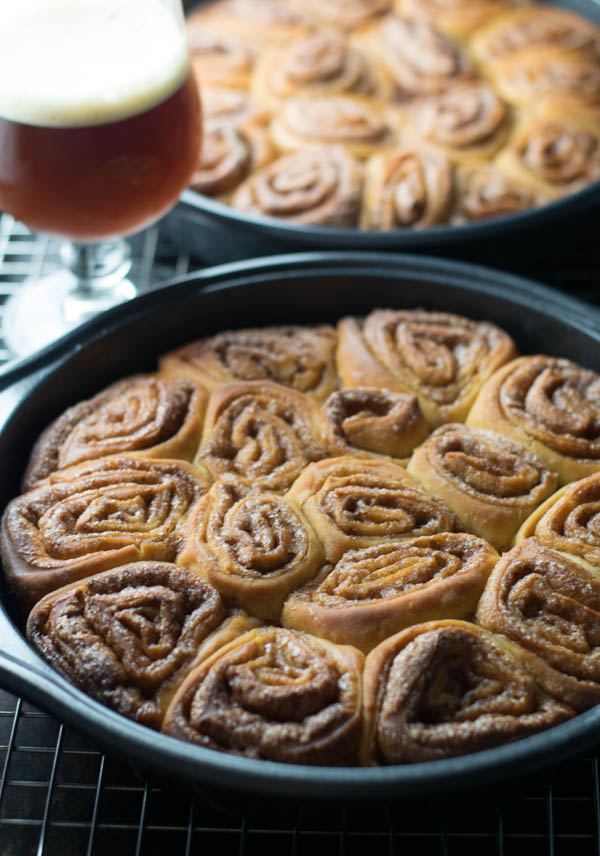 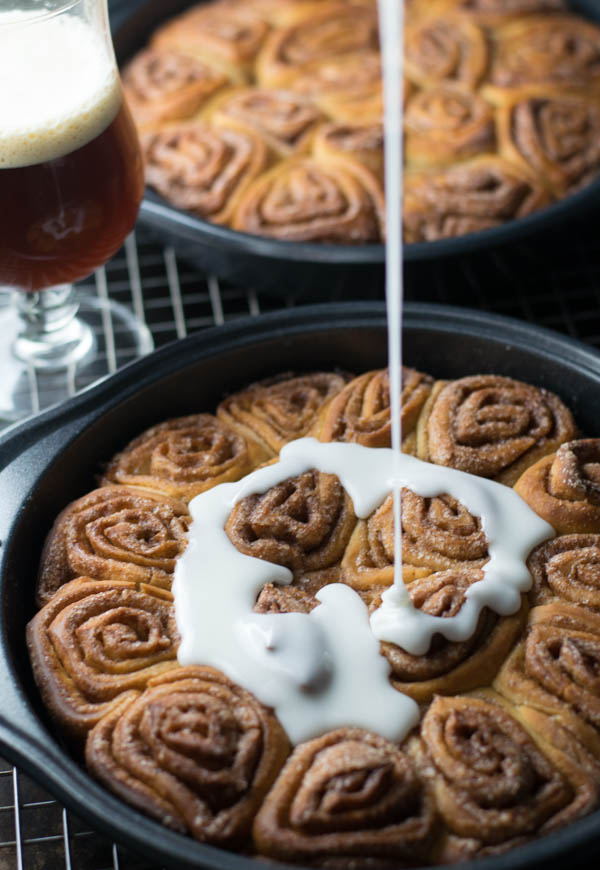 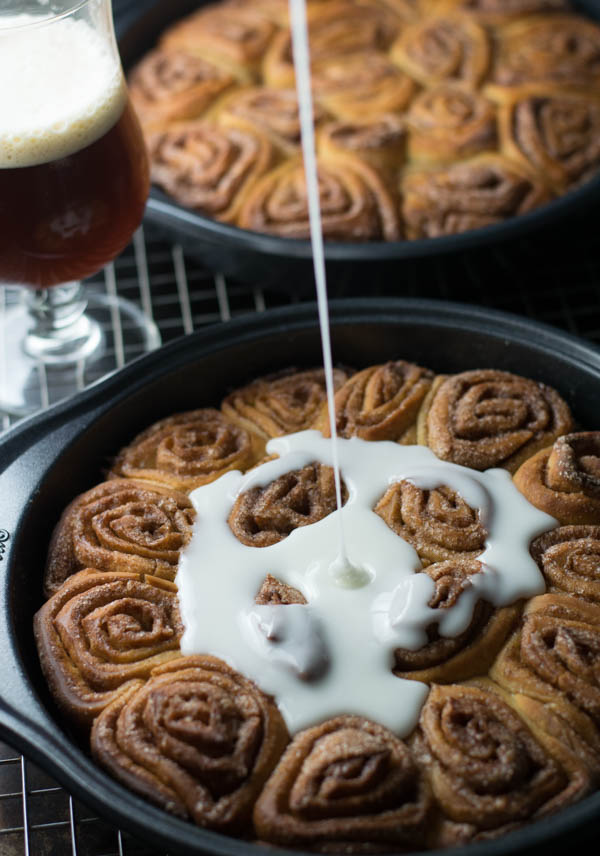 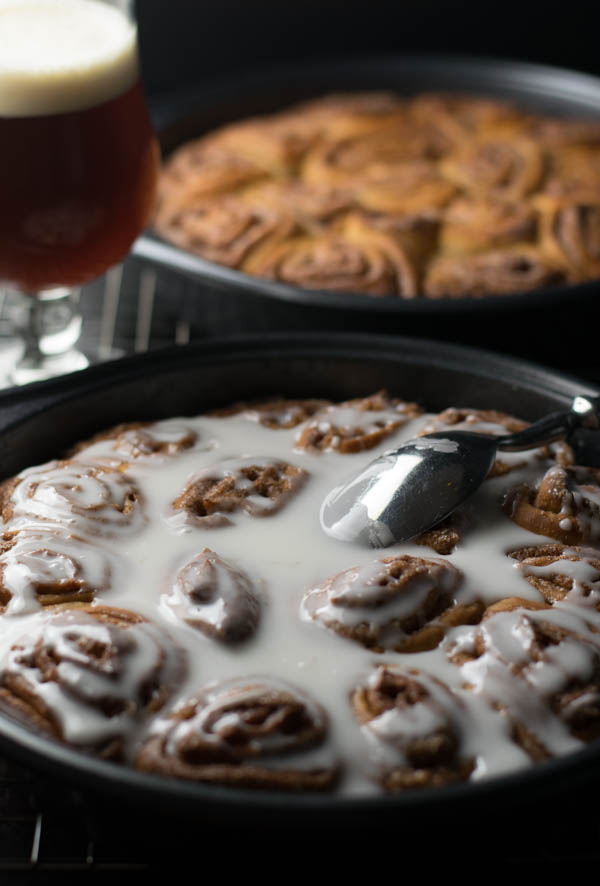 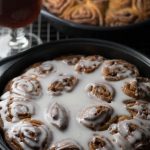 Christmas Ale Beer Caramels are a soft, chewy treat made with Christmas Ale with hints of cinnamon and vanilla perfect for holidays and holiday gifts! 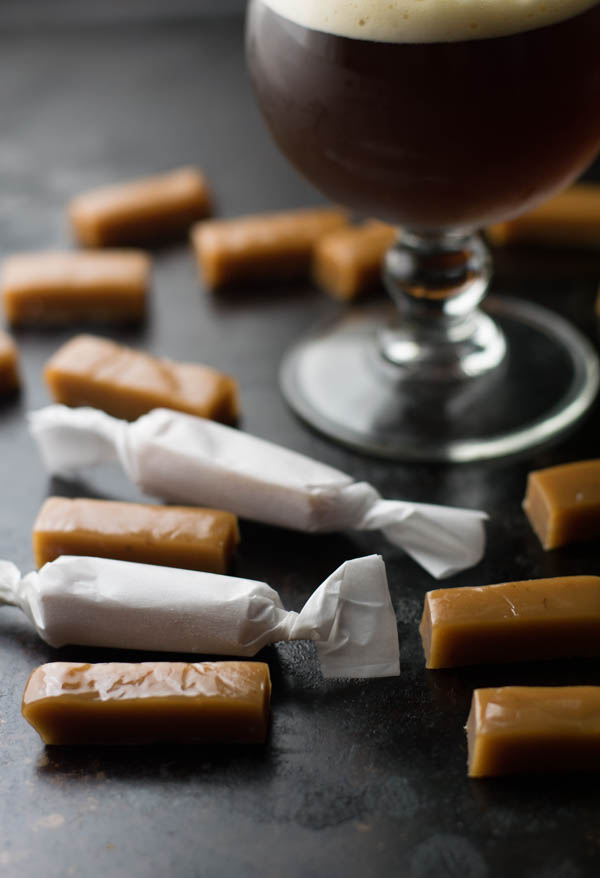 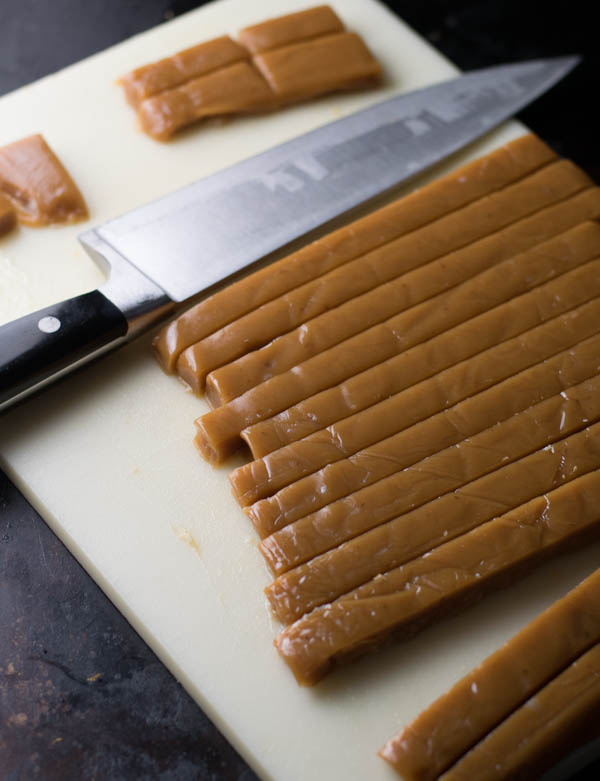 Anyway, the candy thermometer is your friend.  You can pick up a regular glass one that attaches to the side of your pot or a digital instant read at your local cooking store and I’ve even seen them at the grocery. 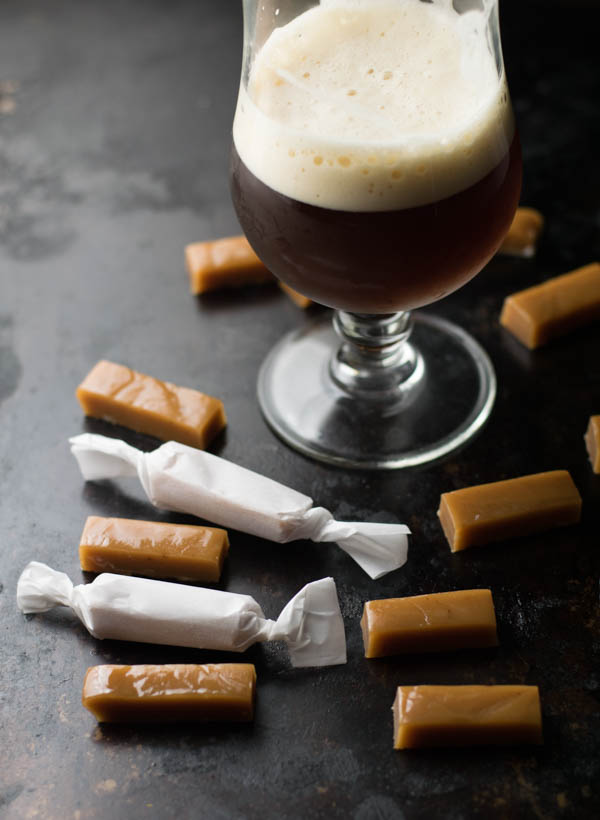 Once you have that candy thermometer in your hot little hands, you will be armed and dangerous because you’ll realize how easy it is to have homemade soft and chewy caramels around and you won’t want to stop.  No judgments here if you don’t. 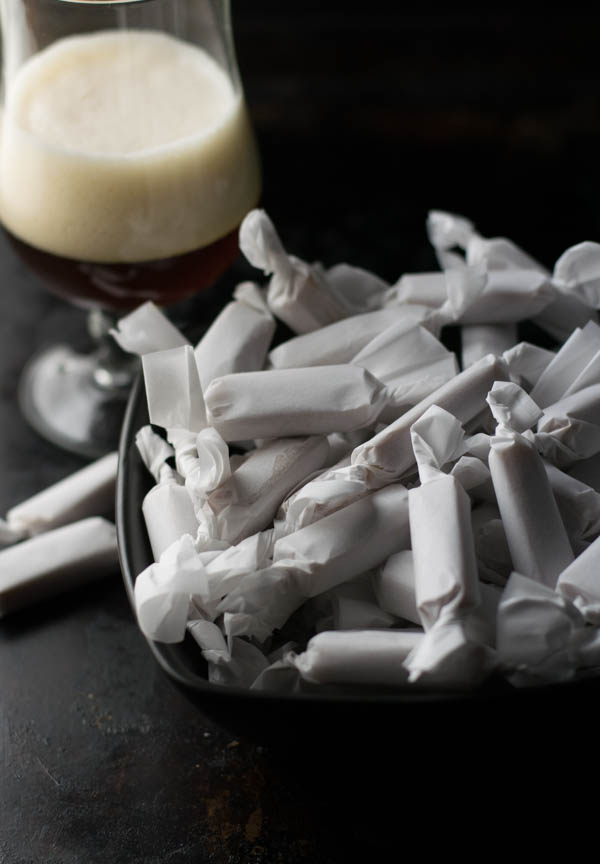 Of course I put some of my home brewed Christmas Ale in mine, because that’s just the way I roll and I’m ready for some holiday cheer!  Speaking of holiday cheer, we’re still celebrating the Sweetest Season Cookie Exchange all week long, so be sure to follow along on all social media with the hashtag #sweetestseasoncookies to get your party started and check out the Pinterest board too!  There’s something for everyone on this list! 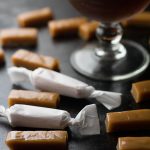 Adapted from The Kitchn

Christmas Ale Beer Caramels are a soft, chewy treat made with Christmas Ale with hints of cinnamon and vanilla perfect for holidays and holiday gifts! | Beer Girl Cooks

Christmas Ale Beer Caramels are a soft, chewy treat made with Christmas Ale with hints of cinnamon and vanilla perfect for holidays and holiday gifts! | Beer Girl Cooks