I honestly haven’t thought about chestnuts in a long time.  I mean seriously, other than the holiday season why would I? 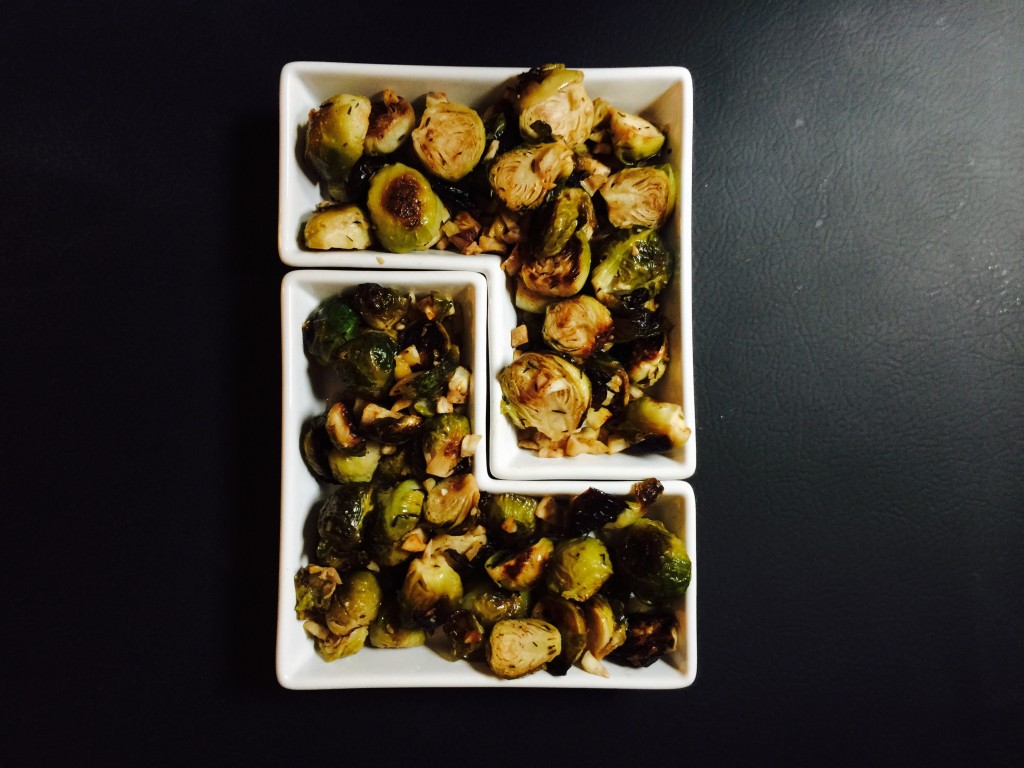 I forgot how good the are! 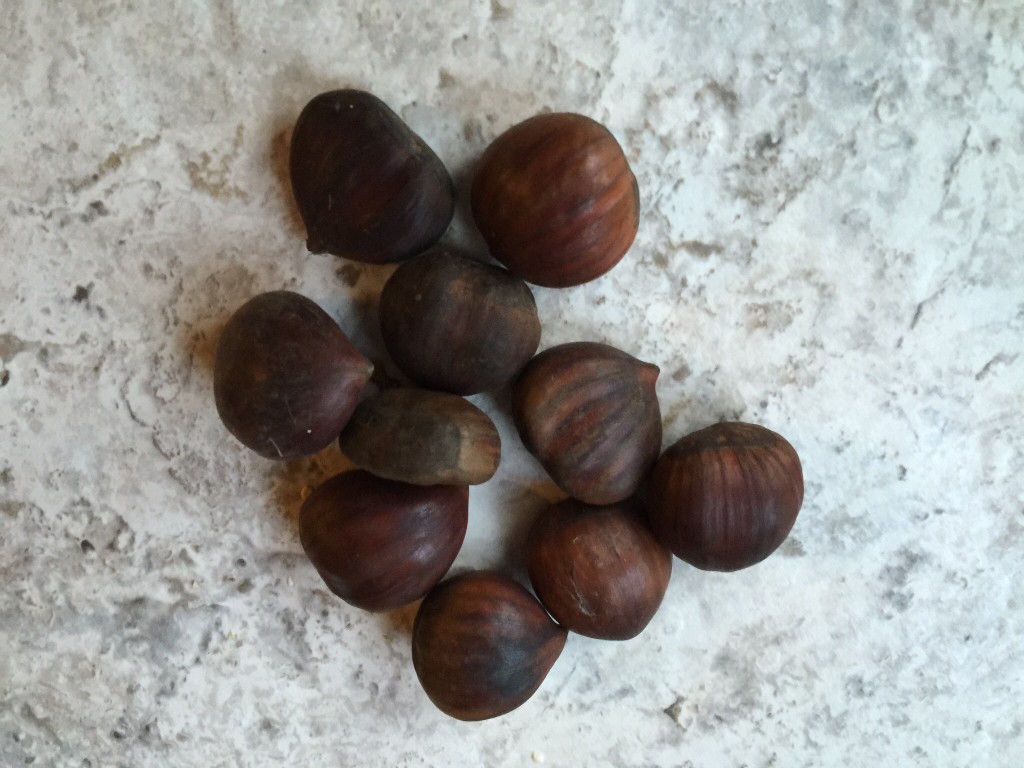 I used to eat them all the time where I grew up.  There were chestnut trees everywhere. My friends and I would pick them up from the sidewalks, streets, and stranger’s yards when walking home from school. Sometime we would find them loose from their porcupine-like outer shells.

Did you know that’s how they grow?  And that there was a “chestnut blight” and almost all of the chestnut trees were killed by a fungus? 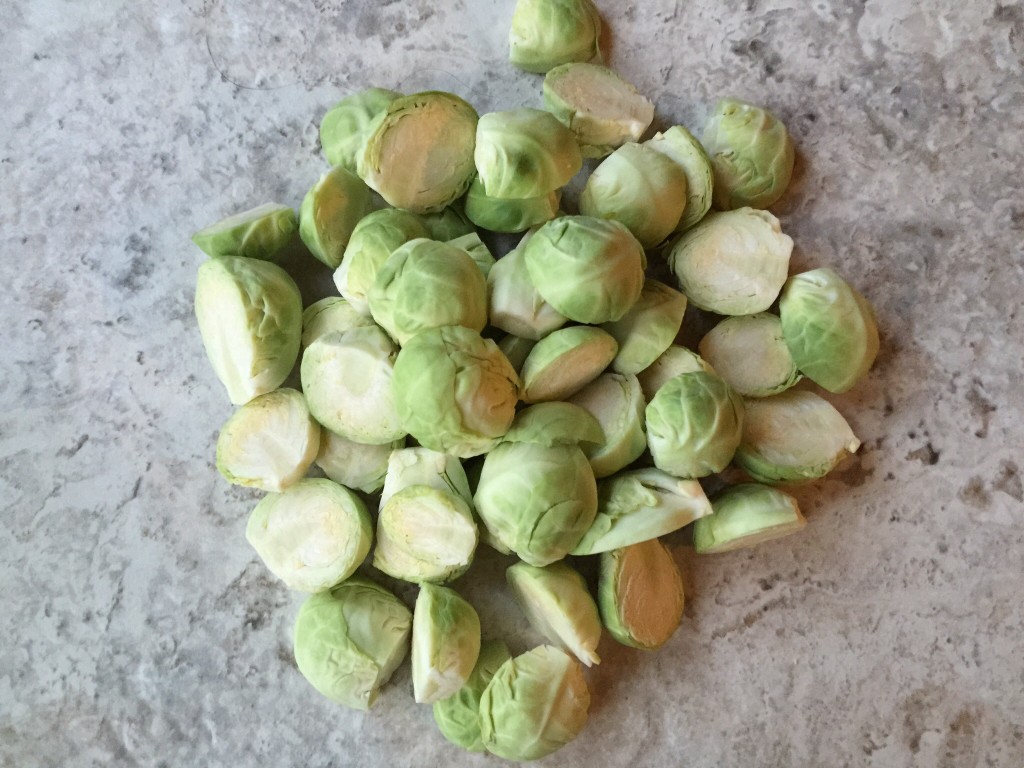 I knew about the porcupine shell.  If you step on enough of them you tend to remember. 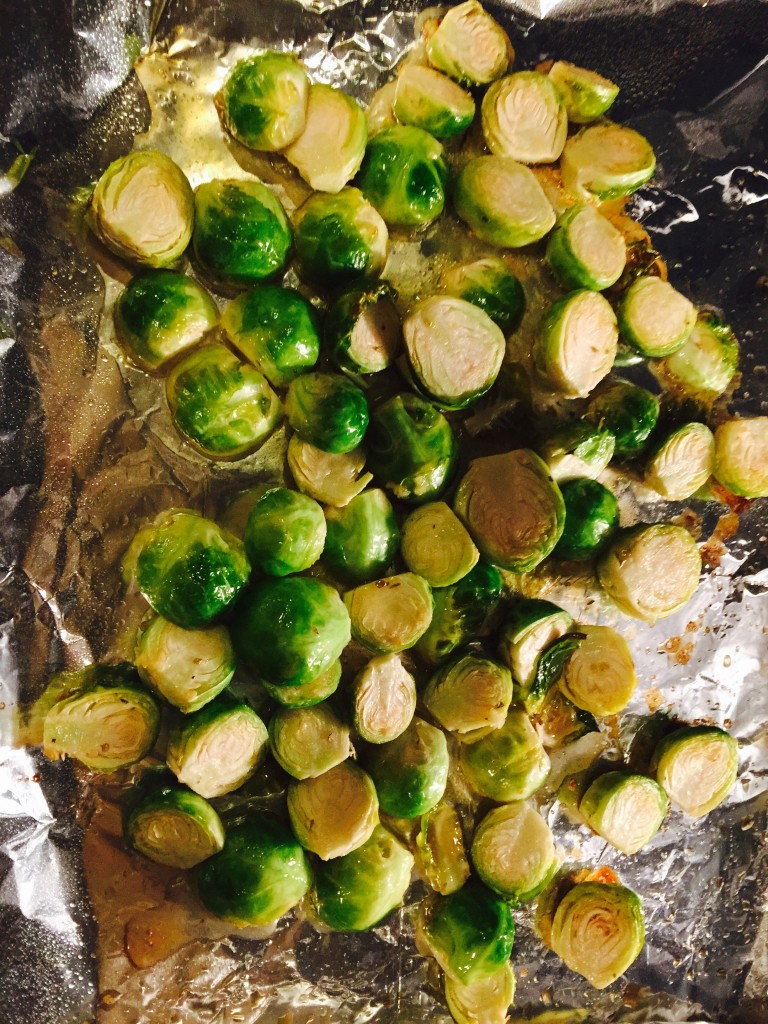 Anyway, we used to peel the brown shells off with our fingernails and eat them raw.

Then our fingers would be raw.

And our nails broken.

It was worth it.

Tori Avey found an easier way that will save your fingers. 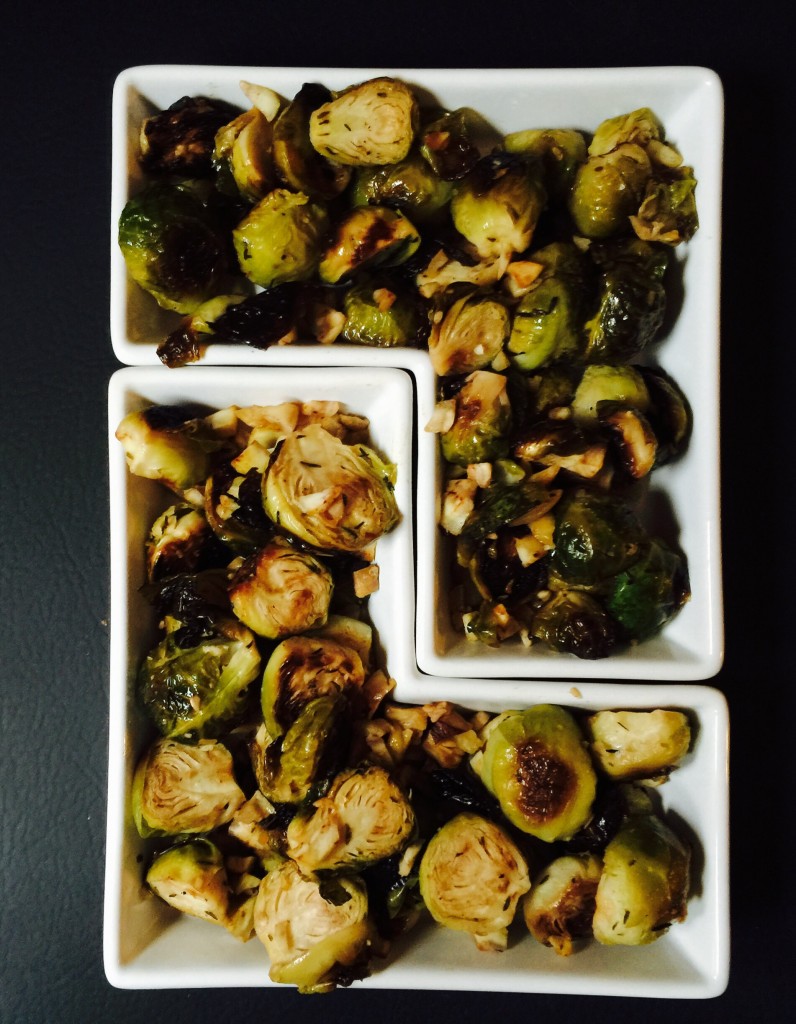 Fortunately you do not have to go foraging for chestnuts.  I found them at the local Publix in the produce section.  You still have to deal with the brown shell, but there is no porcupine outer shell to worry about stepping on!